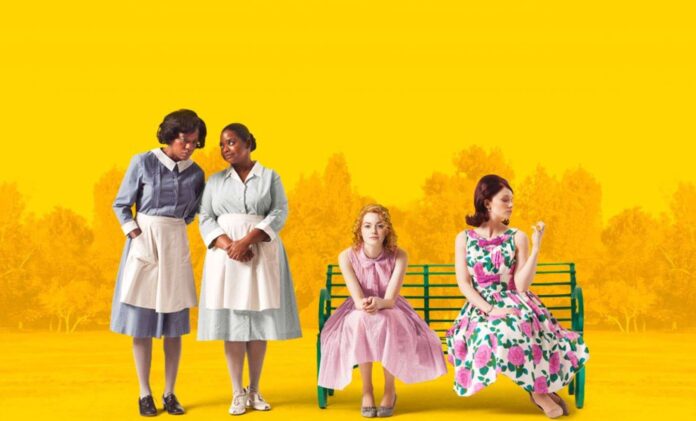 Amid protests in the United States over the murder of George Floyd and the Black Lives Matter movement, ‘The Help’ or ‘Cross Stories’ is Netflix’s most watched.

The Black Lives Matter movement and the protests against racism, originated after the death of George Floyd at the hands of the police, have raised public awareness and this has been reflected in the content selection of streaming companies that Unless it is said, they have also shown their solidarity with the movement.

In the case of Netflix United States, The Help, known in Latin America as ‘Cross Stories’, has positioned itself as the most viewed film in these times of protest. A film that in its time was widely criticized for being directed and written by a white man, and which is based on a book by a white woman that documents her complicated situation with black “servitude”.

‘Cross Stories’ is a film adaptation made in 2011 about Kathryn Stockett’s novel , becoming last Thursday the most watched Netflix film in the United States. A film that has also been criticized by black writers and activists through social networks.

Activists and writers discredit ‘The Help’

Both activists and writers and directors have asked the population to use other types of content or resources to learn about and educate themselves on the subject of racism, which is also of utmost importance. Film critics have also done their part to ask that they not choose these films. As is the case with Rebecca Theodore-Vachon , who expressed her opinion on Twitter.

“I’m so sorry, but the last thing people need to see are pirate ‘racial reconciliation’ movies like ‘The Help’. If you need a list of black movies, black movie critics are happy to suggest some really good ones. Hello, happy to help, “she says.”

LRT – I'm so sorry but the last thing folx need to be watching are bootleg "racial reconciliation" movies like "The Help" – if you need a list of Black films, Black film critics are on here happy to suggest some really good ones. Hi, happy to help. pic.twitter.com/0diLv2kD75

Many more consider that ‘The Help’ is not a suitable film to learn about civil rights, not through the notion of a white character who in some way or another intervenes in history and not in the best way, but with an unnecessary plot. In addition, Viola Davis criticized the same production in which she participated, confessing that she felt sorry for having worked on it.

Hearing that folks are turning to “The Help” to “educate” themselves made me want to tweet this @EW piece of mine from 2011. https://t.co/Ibim29DBX7

Some of the good recommendations to understand the true racial conflict in the United States are Campaign Zero, Equal Justice Initiative, Color of Change, Just Mercy, which by the way, you can see for free after the release of Warner Bros, supporting the Black Lives Matter movement .