Home Entertainment The Heirs: Kim Woo Bin’s Scene That Was Hardest To Film 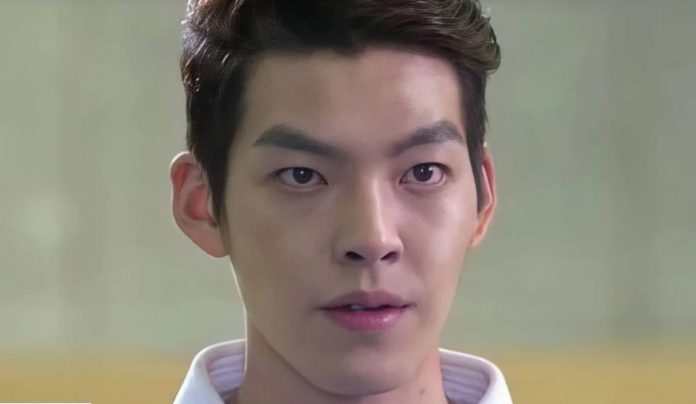 Kim Woo Bin had a great time on set, but one scene had to be repeated over and over again. The school drama starring Lee Min Ho and Park Shin Hye also had some hilarious difficulties, one of which was due to Kim Woo Bin’s good humor during Heirs.

This 2013 production aired on SBS and featured many of the most attention-grabbing elements in dramas, a school-themed romance story, big stars within the cast, and even a love triangle that captivated us.

The Heirs actors created a good connection and kept the filming in good spirits, so there was no shortage of fun while playing the characters.

Some people who were part of the school where this drama was filmed were able to have brief close-ups to the filming and it was thus that it became known what was the most difficult scene to film for Kim Woo Bin.

According to one of the stories, this guy was one of the best having a good time while on set, as he was always laughing and having fun with others. While that must have been very helpful in easing the pressure, it also caused some delays.

Surely you remember that neither Lee Min Ho’s character nor Kim Woo Bin’s character stood out for their good grades, so there was a scene where grades were reviewed and it was shown how badly they both did, but the Uncontrollably Fond protagonist didn’t. he could hold his laughter and that led him to infect everyone, from the rest of the cast to the staff in charge.

The scene had to be repeated over and over again until it could be filmed without the actor laughing, but it certainly left a good memory because good humor reigned in the recordings during that moment.