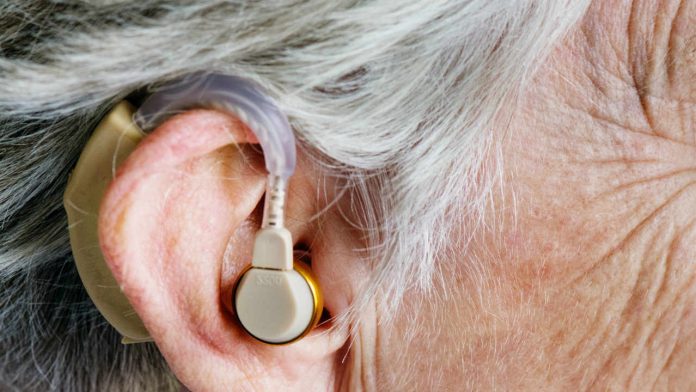 No one does not watch superhero movies. Even after watching, I can hear you say I wish I had such super powers. However, with the help of technology, you can acquire superpowers that you cannot have with unnatural means such as spider bites.

One of Alphabet’s experimental initiatives, X-Lab, is working on a technology that boosts people’s hearing. This project, called “Wolverine”, will allow people to focus on a single point by filtering the surrounding noise sources.

The “Wolverine” project that X-Lab is working on is actually a hearing aid with advanced technology. This device will provide great convenience to humanity in many areas thanks to its sound separation engine. Imagine you are in a crowded environment and everyone is talking. However, you only want to focus on one person and listen to that person. Thanks to this device, other sounds will be isolated, you will only hear the voice of the person you want to focus on.

Working in partnership with companies producing hearing aids such as Starkey Hearing Technologies and Eargo, X-Lab announced that they came towards the end of the project. The company has completed the technology of the “Wolverine” project. However, the company, which has difficulties in size due to the large number of microphones and sensors on the device, managed to shrink the device with the new versions of the project.

X-Lab announced that “Wolverine” technology was the first to be used by people with hearing difficulties. However, the company stated that they will not focus on a single area and that the technology will be versatile. If the “Wolverine” project is successfully completed, we can start using hearing aids that significantly increase the ability to hear.