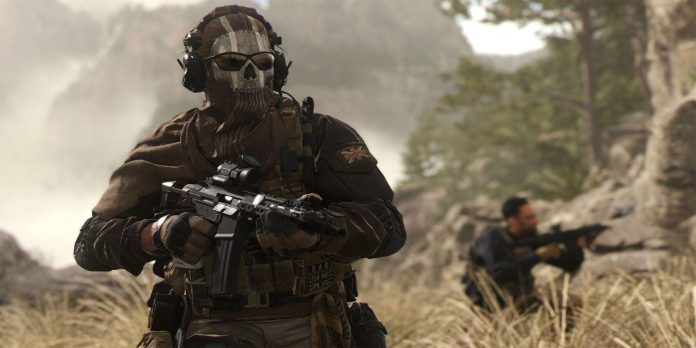 Xbox CEO Phil Spencer wrote to Jim Ryan earlier this year about the future of Call of Duty on the PlayStation platform. The letter apparently stated that the Xbox team was not going to remove the game franchise for many years, even after the end of the current contract with Sony. Spencer went so far as to state that there would even be continuity between the content available in Call of Duty games on Xbox and PlayStation consoles.

This news about Call of Duty pleasantly surprised, especially PlayStation fans who were afraid that they would be banned from new additions to the franchise. While Xbox will still retain certain game ownership benefits, such as adding Call of Duty to the Game Pass, players from any platform will still be able to participate in the popular FPS franchise.

Against the background of Activision Blizzard’s sales of cult games, fans have now received accurate information about the future of Call of Duty. Indeed, now is a good time to become a fan of Activision’s flagship franchise. Despite the fact that Call of Duty will not leave PlayStation in the near future, PS players are pleased to know that the Xbox team intends to honor the long history of the franchise with the help of the platform. Call of Duty is tied to PlayStation until 2024, but Spencer’s latest statement makes it clear that new games will be available many years later.

Players of all platforms can now expect games like Call of Duty: Warzone 2 and beyond without fear that content will not be offered in the future. This decision, in truth, seems to be the most logical one that the Xbox team could have made. The deal to acquire Call of Duty cost Microsoft almost $ 70 billion, and excluding games from PlayStation, encouraging fans to switch to Xbox, would seriously reduce sales.

Of course, this does not mean that Call of Duty games will always be available on PlayStation consoles. It is likely that Xbox will gradually begin to introduce exclusive extensions or titles to the list that will be available only on Microsoft platforms. But as new content and Call of Duty crossovers develop, there’s no doubt that the games will be available on Xbox and PlayStation for the foreseeable future. Although Xbox and PlayStation are competitors in the gaming field, it’s nice to see that the companies will work together to put players first and provide the same opportunities no matter where gamers play.