Home Entertainment The Head of the Super League Declares a “real” Start Date –... 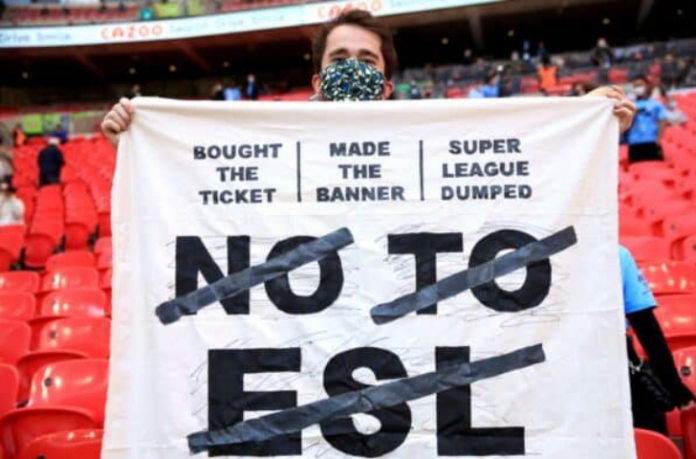 A new European Super League without permanent membership could be launched by the 2024/25 season, the executive director of the company behind the failed project has said.

Bernd Reichart was hired by A22 Sports Management, which was set up to sponsor and help create the proposed 12-team league last April.

Reichart’s first task is to initiate talks with football stakeholders across Europe, and while he knows discussions can continue without the participation of England’s big Six, he hopes they will take part.

The head of the German media also believes that the Premier League club model is a good example for the European Super League, which has now expanded to 20 teams. 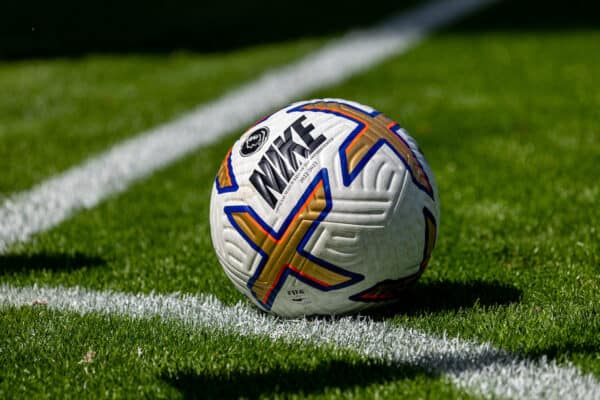 Asked if the 2024/25 season was the earliest period when a failed project could be launched again, Reichart told the PA news agency: “This may be the first reasonable and realistic call, but there are so many variables that I can’t really foresee.

“This is probably the first real call.”

The launch of the European Super League in 2021 quickly failed after Premier League clubs Arsenal, Chelsea, Liverpool, Manchester City, Manchester United and Tottenham refused to participate due to criticism from their fans, as well as other key figures in the sport.

After all, Real Madrid, Barcelona and Juventus are the only original participants still signed up for the project, but they insist they have learned from the failure 18 months ago.

The new executive director Reichart added: “Firstly, yes, an important reassessment has been carried out, and the concept of openness is spreading and removes the issue of permanent membership.

“I can say that three clubs have reliably overestimated and learned some lessons from the first approach. I think there is no reason not to have an open dialogue, but we’ll see.

“I am aware of what the English clubs said a year and a half ago, but I hope that the entire football community appreciates the approach, which is to continue to take care and try to find solutions.

“Initially, the dialogue can work without [English clubs]. I will talk to clubs in other countries, but this is not an exceptional initiative at all, it is an inclusive initiative.

“Of course, the situation with English clubs and the Premier League is a prime example of how attractive competitions run by clubs can be, and what a difference it makes if the best players play each other week after week.

“I would also like to hear their point of view, let’s see. Let’s start today.”

Reichart is also not against dialogue with UEFA, despite the approaching date of the case in the European Court of Justice.

On December 15, recommendations will be published on the A22 Sports Management case, which alleges that the governing bodies of European and world football, UEFA and FIFA, abused their dominant position in accordance with European competition law, first blocking the formation of the league, and then imposing sanctions on the clubs involved in their consequences.

A decision is expected by the spring of 2023, but Reichart insisted: “My appeal [to UEFA] will also be an invitation to dialogue.

“We sent them a letter. I think, like a year and a half ago, it will remain unanswered, but let’s see if they understand that dialogue is needed and that we are not against someone, but for a lot. We are ready to answer their phone call.

“We believe that there should be a new landscape, a regulatory landscape.

“We believe that the clubs that carry all the investments and manage the industry should have a say in relation to their competitors. To date, they do not have a direct vote.

“There are two [votes] out of 20 through the ECA (European Association of Clubs), which in any case is associated with UEFA. This is something wrong.

“It is logical that clubs, which at the national level are part of a diverse model of self-government, raise their hands, saying that we need to work better, we can achieve more, and we must have peace of mind to manage our own destiny.”

A UEFA spokesman said: “We can confirm receipt of a letter from A22 addressed to the President of UEFA. UEFA is always open to constructive dialogue and will therefore consider the request for a meeting in due course.

“As you probably know, the UEFA president is currently on an official visit to Argentina.”