Home Trailers The HBO trailer for “The Last of Us” looks great, but the... 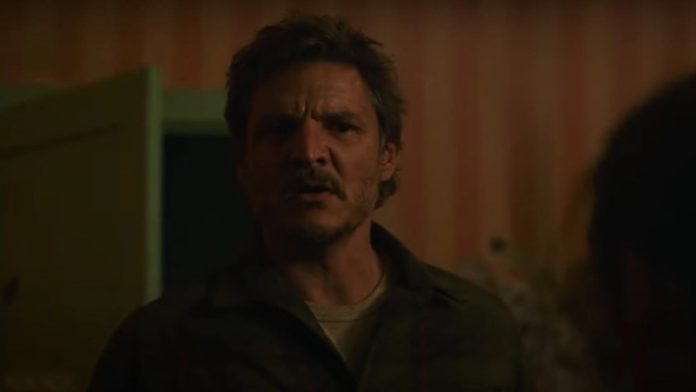 It’s been a long time, but HBO‘s adaptation of The Last of Us is finally starting to feel real. The premium cable channel has been talking about the famous Naughty Dog video game franchise for several years, and from time to time only a few details are revealed. However, last month fans saw several fragments of footage, and now the first teaser trailer has been released. In general, in general it is absolutely perfect, but among all the exciting and frightening shots, I was really struck by the sound of creepy clickers.

Based on this trailer for The Last of Us, HBO is doing everything possible to create a world visually similar to the world of your favorite games. The trailer puts Joel Pedro Pascal and Ellie Bella Ramsey at the center of post-apocalyptic events, and the two stars look great together. It is likely that the writers proceed from the premise reflecting the history of the first game, in which Joel accompanied Ellie around the country. Of course, they will encounter some dangerous obstacles along the way.

The couple will encounter bandits and zombies as they make their way through the states. However, some of the most dangerous enemies they will face are clickers — people who have been exposed to the disease for a long time. As a result of their illness, they have lost their humanity and attack anyone and anything within earshot. The show has been teasing with its look at mutated characters for a while, and we can finally see one of them here for the first time. It looks incredible, but it’s even more creepy (and, frankly, more exciting) to actually hear them. Those who have played games know what it feels like to have a shiver run down your spine whenever you hear a faint clicking sound.

Collectively, the Clickers definitely make up one of the most challenging aspects of the franchise that the show has to adapt. The characters have such a great look that it can be difficult to recreate. Although, seeing how it looks to become HBO’s most expensive show since Game of Thrones, the producers most likely had the budget to make sure the monstrous creatures were created efficiently. Add vocals and you get something really terrifying.

However, apart from the creatures, there are many other things in the trailer that can excite you. This definitely highlights the stellar cast of “The Last of Us,” which includes Gabriel Luna as Joel’s brother, Tommy, Merle Dandridge as resistance leader Marlene and Anna Torv as Joel’s right-hand man, Tess. There are even glimpses of Bill Nick Offerman and Riley Storm Reid, Ellie’s best friend. In general, the frames manage to convey a tone that video game fans will like.

The only downside of this trailer is that now waiting for the show becomes much more difficult. On the other hand, LoU fans should feel comfortable knowing that the creators of the series Craig Mazin and Neil Drakmann, along with the actors and crew, have done a serious job. For example, I am ready to admire the series — and be horrified by the sight and sound of these clickers.

The premiere of “The Last of Us” is scheduled for 2023, and will also be available for streaming on an HBO Max subscription. While you’re waiting for the show to come out, check out the CinemaBlend TV program for 2022 to find out about the programs that will appear in the next few months.