Home Celebrity The HBO Producer’s Comment That Excites All Fans 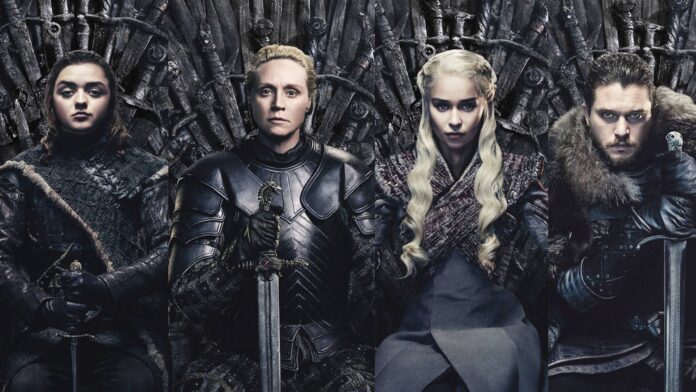 One of the problems with HBO Max is that it doesn’t have an exclusive hit that people can’t find anywhere else; there is no Stranger Things like Netflix, nor a The Mandalorian like Disney +.

One of the shows that could play that role is House of the Dragon, the sequel to the wildly popular Game of Thrones, which will premiere in 2022.

But will House of the Dragon be a show that HBO Max subscribers can enjoy or is it exclusive to HBO? Producers of the chain hinted at what is to come.

Casey Bloys (HBO producer) was asked if the Game of Thrones universe could become as large as the Marvel and Star Wars universes, which are currently packed with content.

“Those are fantastic properties that are decades and decades old. I don’t know if it would be that big, but it’s certainly a great resource that we have and an amazing world. So I don’t think it’s the only show for the rest of its life.”

Based on these comments, it means that House of the Dragon may not be the last spinoff we hear about. But let’s try to overcome that hurdle first.

The filming of House of the Dragon begins in a few months, with the casting underway. Fire and blood are coming in no time.