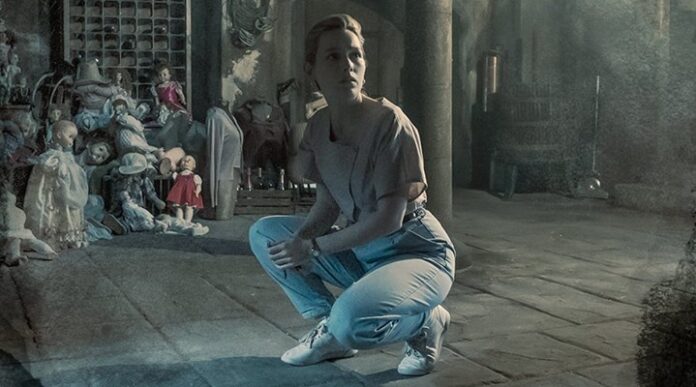 Bad news for fans of The Haunting of Bly Manor, the Netflix anthology will never know a sequel. The ax has just fallen! On Christmas Eve, fans of the horror series did not receive the good news they were waiting for at the foot of the tree.

Indeed, two months after the release on Netflix of the new mysterious part The Haunting of Bly Manor, the showrunner mentioned a possible cancellation of his anthology. It was on Twitter that Mike Flanagan spoke about this. Asked by a fan about the future of the show, the latter replied, “At the moment there is no plan for more chapters. Never say never, of course, but for now. , we are focusing on a substantial list of other projects for 2021 and beyond. If things change, we will absolutely let everyone know! ”

In fact, as the Comicbook site pointed out, the undeniable success of the first part enabled it “to secure its many other projects thereafter”. What made his schedule so busy at the time that he was not able to direct all the episodes of Bly Manor, unlike Hill House. Given that at the moment, Mike Flanagan is working on a new horror anthology for Netflix with Midnight Mass and Midnight Club, the latter not being able to be in the oven and the mill, therefore prefers to skip a third installment. Also find out which is the best chapter between The Haunting of Hill House and Bly Manor.

Jon Bernthal wants to be Little Mac in a future Punch-Out...