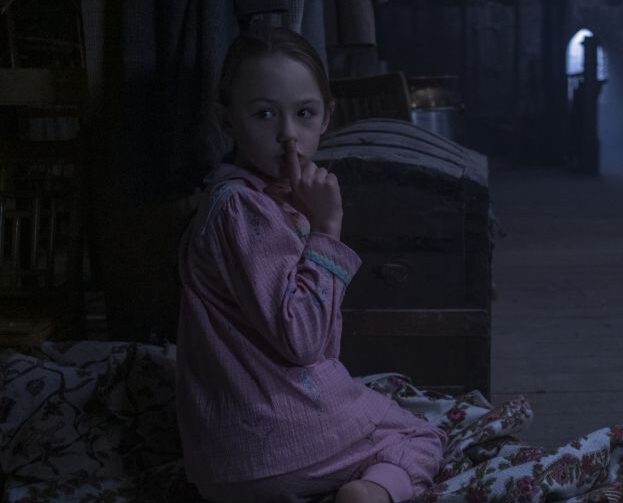 Since the release of the last season this fall, we wonder if a season 3 is in the works. Mike Flanagan, the creator of the show, has just answered this question again and it’s not going to please everyone.
In 2018, Mike Flanagan glued us to our sofa with the excellent horror series The Haunting of Hill House which revealed Victoria Pedretti, seen since in You. Two years later, on October 9, 2020, it was the sequel (but not really) that arrived: The Haunting of Bly Manor. While some actors are making a comeback, it’s a whole different story – but still thrilling – since the show is actually an anthology. Following the release of the episodes, the producer and creator had assured to have other story ideas, although a season 3 is not yet in the works.

No season 3 for The Haunting?

Something that unfortunately does not seem to have changed. Asked on Twitter about a possible sequel to The Haunting, Mike Flanagan was very clear and announced that a season 3 was not in the works. “At the moment there are no plans for new chapters,” he wrote. But that doesn’t mean it will never happen! “You should never say never (…) If things change, we will tell everyone!” he added.