Home Entertainment The Harry Potter team is returning to Hogwarts! 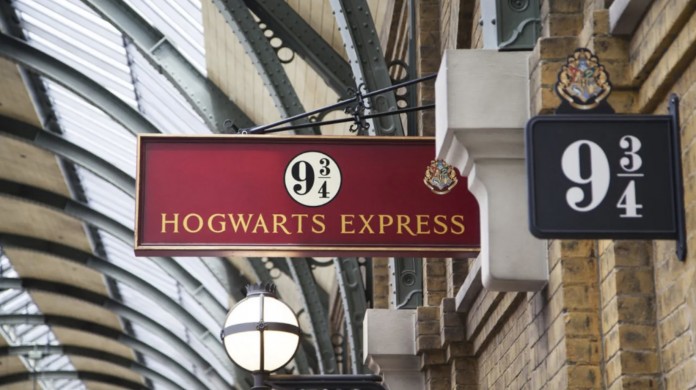 The Harry Potter crew is returning to Hogwarts for a special reunion to mark the 20th anniversary of the first movie in the series, The Philosopher’s Stone.

Daniel Radcliffe, Rupert Grint and Emma Watson are returning to Hogwarts for a special reunion for the 20th anniversary of Harry Potter and the Philosopher’s Stone, the first in the series, hosted by HBO Max. It is also said that the producer of the films, Chris Columbus, will also participate in the program.

Wait until New Year’s Eve for Harry Potter’s 20th Anniversary: ​​Back to Hogwarts!

The production, named Harry Potter 20th Anniversary: ​​Return to Hogwarts, will premiere on HBO Max on the first day of the new year. It will reportedly be entirely new, with a fascinating story told through in-depth interviews and player conversations. In addition, the entire movie series will be broadcast on the platform. 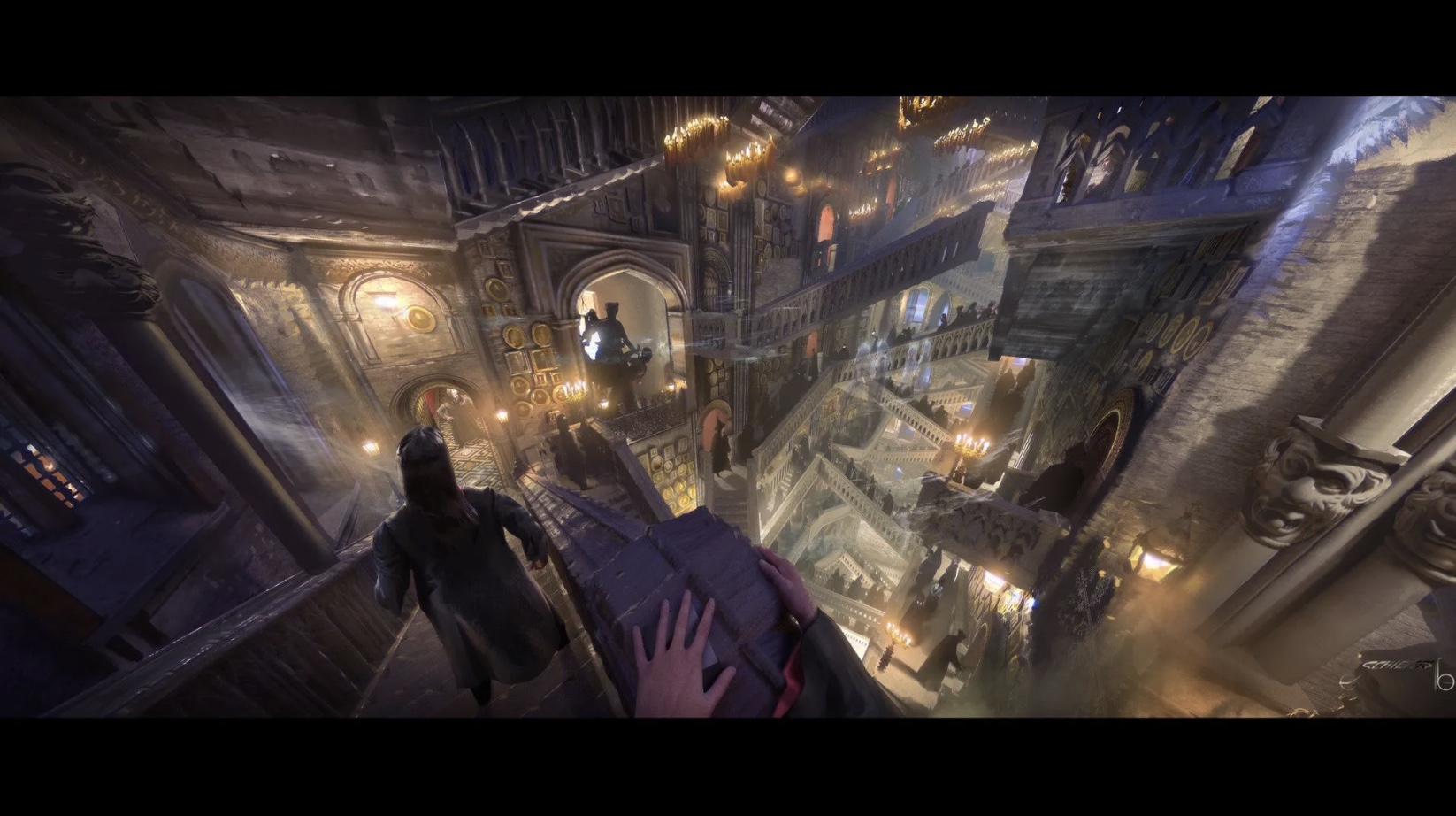 The upcoming special will also air on WarnerMedia’s TBS and Cartoon Network platforms before Fantastic Beasts: The Secrets of Dumbledore hits theaters in the spring of 2022. 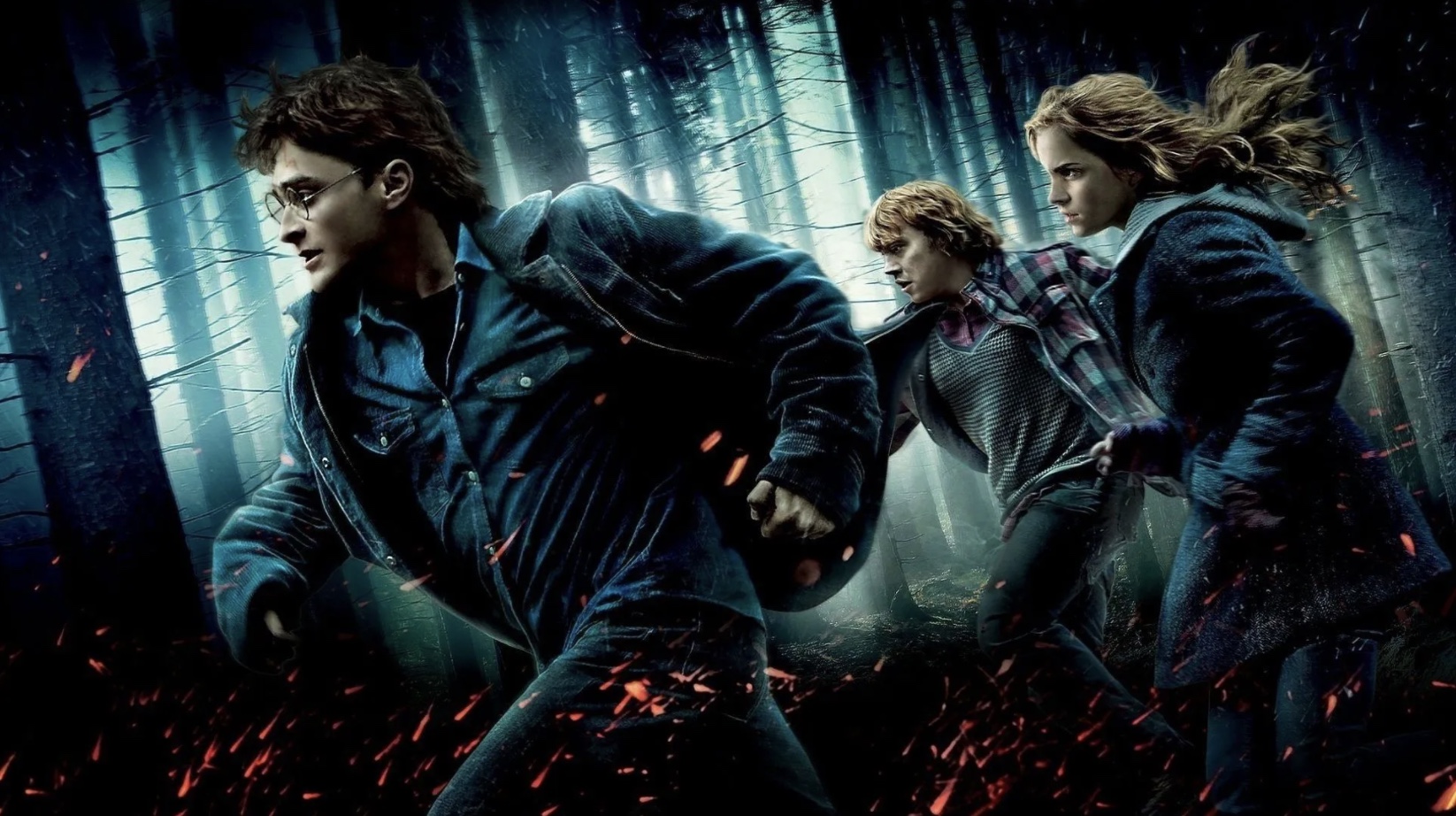 It’s been an incredible journey since the release of Harry Potter and the Philosopher’s Stone. Witnessing how this extraordinary and interconnected universe evolved was magical to say the least.

This retrospective and extraordinary film series is a tribute to everyone whose lives this cultural phenomenon has touched, from the talented cast and crew who put their heart and soul into the air, to the passionate fans who continue to keep the spirit of the Wizarding World alive 20 years later.

Casey Patterson, who produced Harry Potter 20th Anniversary: ​​Return to Hogwarts, also made the following statement on the subject:

They all go back to the original sets of Hogwarts where they started 20 years ago. Thanks to this incredible cast, your lungs fill with magic when you smell the air. Their excitement is palpable as they prepare to take their fans on a very special and personal journey into the making of these incredible films.

A glimpse into the special will air on TBS and Cartoon Network on November 28 during the premiere of the Harry Potter: Hogwarts Houses Tournament quiz show. Hosted by famous actress Helen Mirren, the four-part event will feature fans racing to take home the Tournament of Houses championship trophy. It was also shared that this program will start airing on HBO Max on January 1st.