Home Entertainment “The Handmaid’s Tale”: Sydney Sweeney on the “Hardest Part” about the Scene... 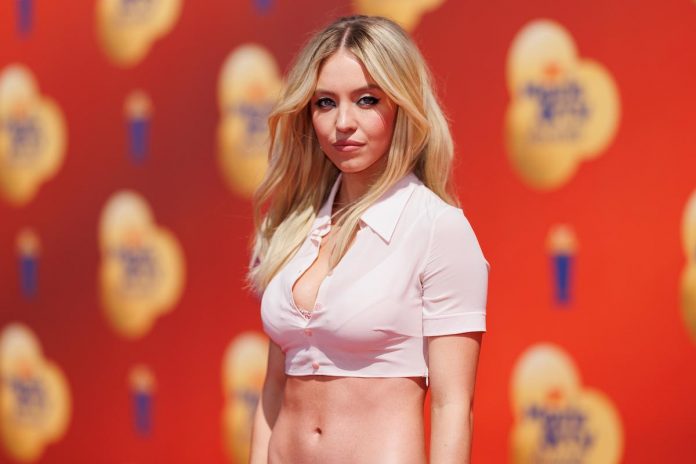 Before Sydney Sweeney began stealing scenes in Euphoria and White Lotus, she had small roles in other successful shows. One of the most memorable was Eden in The Handmaid’s Tale. In the dystopian series, Sweeney was tasked with reviving a 15-year-old girl bride. And although the Eden arch in the series was huge, she started out as a true supporter of Gilead.

Sydney Sweeney reflects on her character in “The Handmaid’s Tale”

When fans of The Handmaid’s Tale first meet Eden, she turns out to be an obedient, pious girl who dreams of becoming the commander’s wife. Sent to marry Nick, the heroine Sweeney quickly became the enemy of the audience, because she was an additional complication that hindered Nick’s love for June. Also, because she grew up in Gilead, her behavior often alienated fans. But while the audience may have initially hated Eden, Sweeney always found a way to see the good in her character. In an interview with Three If By Space, Sweeney justified Eden’s beliefs and behavior.

“Eden was convinced that she did the right thing by marrying Nick,” Sweeney shared about her character in “The Handmaid’s Tale.” “She had the purest intentions, and she believed what her mother told her, that it was the best. This was what God wanted and what was good for Gilead. She married Nick because she was a good daughter and followed what she was raised in. She didn’t have an agenda.

Part of marrying Nick meant procreating with him. And although the scene in Nick and Eden’s bedroom served as a comprehensive narrative in “The Handmaid’s Tale,” it was not easy to shoot it. “It was a difficult day, it was hard to get to the end of the scene!” Sweeney said about the bedroom scene. “Max [Minghella, who plays Nick] was by my side and the crew was very supportive of me. It was pretty weird.”