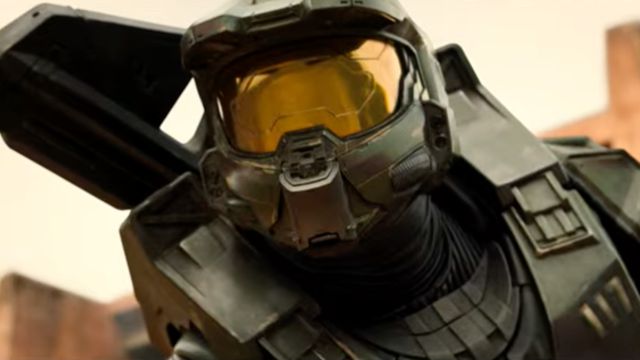 The Halo: The Master Chief appears in a big way during the gala of the best Games of the Year 2021. Surprising first trailer with high production values. Paramount has released the first official trailer for the Halo live action series. After several teasers that anticipated this great moment, we finally have here the first preview of one of the most anticipated series by video game lovers for the increasingly closer year 2022. The promises have been fulfilled: it feels like a series based on the Master Chief universe.

According to its official synopsis, we will be told “an epic conflict of the XXVI century between humanity and an alien threat known as the Covenant. Halo will intertwine deeply drawn personal stories with action, adventure and a richly imagined vision of the future. ”

Halo is coming to television in 2022: everything you need to know

According to initial plans, Halo’s live-action series will be able to be seen through the SkyShowtime platform (Paramount + in the United States), which will break into the streaming world soon. If nothing changes, we will be able to see all the chapters from the comfort of home sometime in the first half of 2022. In total, although initially it was planned to be 10 episodes, it will finally be 9 chapters that make up this first season.

The cast is equally well known. Pablo Schreiber (American Gods) will be the Master Chief; Natascha McElhone (The Truman Show) will act as Dr. Catherine Halsey; while Jen Taylor will be Cortana, just like in the 343 Industries video games. Kyle Killen and Steven Kane are writing the script for the play, directed by Otto Bathurst.

If there is something that both the teasers and the first official trailer of The Game Awards have made clear to us, it is that it will be a series with high production values, determined to become an unavoidable appointment for all fans not only of Halo, but also of the video games in general.

And speaking of video games, we remember that Halo Infinite is already available worldwide for Xbox One, Xbox Series and Windows 10 PC; also already for our enjoyment in Xbox Game Pass. You can read our analysis with note here.