Home Entertainment The Halo Series Enlarges The Legend Of The Master Chief In Its... 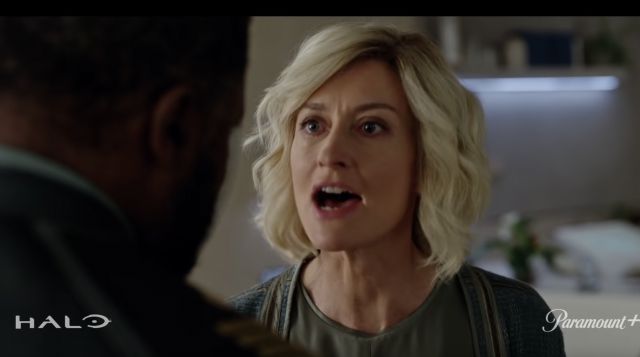 Halo: Paramount will premiere the Halo series on March 24 in the United States. The producer reveals a new trailer loaded with action. John-117 returns. The Halo series releases a new action-packed trailer. The video, which you can see at the top of this news, brings together some of the icons of the saga created by Bungie. The elites, the flood and a dazzling Master Chief are part of the footage that awaits us from its premiere on March 24. It will do so through SkyShowtime, which is Paramount + in the United States. His arrival in Spain still has no date.

Halo, everything we know about the series

The series based on the Halo license will narrate a fierce struggle between humanity and the Covenant in the 26th century. “Halo will weave deeply drawn personal stories with action, adventure and a richly imagined vision of the future,” reveals the producer in its official description. “Meet the heroes who will risk losing everything to protect humanity from the great threat of the universe.”

In the absence of a week for its premiere, Paramount has already confirmed the renewal of the series for a second season. It has not transpired when filming will begin or what publication window it points to. Meanwhile fans can quench their thirst for Halo with Halo Infinite, the latest installment in the saga. The next month of May awaits the beginning of its second framework of contents; Heroes of Reach will say goodbye after a few months where it has settled with respect to its launch.

Pokémon TCG Live, Preview. We Have Already Seen It: Everything You...

Song Joong Ki Shows Off With a Beautiful Gesture For Taecyeon