Home Entertainment The Halo Infinite Campaign, Under Review In A Technical Analysis 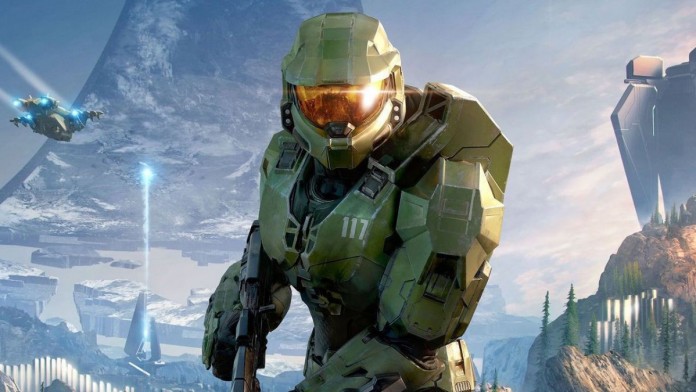 Halo Infinite: Experts at Digital Foundry put the new Master Chief adventure to the test on both Xbox Series models, detailing its technical performance. Although the game is already finished, we will still have to wait until next December 8 to enjoy the Halo: Infinite campaign, its multiplayer currently being available to all players on Xbox One, Xbox Series and PC. However, and as is the case with Meristation, some specialized media have had access to the first hours of the history of Microsoft’s star game for this Christmas -with permission from Forza Horizon 5-, and among which is also Digital Foundry , who as usual, have carried out a technical analysis of Halo: Infinite on both new generation models.

This is how the new adventure of the Master Chief pays

Always making it clear that this test is not the final version and may receive improvements between now and its final release, the quick conclusion is that it performs really well on Xbox Series X, while in Series S obvious sacrifices have had to be made. In this way, according to the experts at Digital Foundry, the Halo: Infinite campaign has two graphic modes: in quality mode we can enjoy it in dynamic 4K, while the frame rate is set at a stable 60 per second. On the other hand, the performance mode emphasizes the latter, touching the not inconsiderable figure of 120 images per second, reducing its resolution to 1080p

Another different thing is what we find in Series S, with a lower performance than in that of Microsoft’s more “premium” console, as is evident. In this model, the quality mode reaches 1080p resolution with a frame rate of 30 fps, while the performance mode reaches 60 fps with 1080p dynamic resolution.

As we said before, while we wait to be able to enjoy the Halo: Infinite campaign, we can play a few first games in its multiplayer, which it should be remembered that it is free to play for all Xbox and PC players. Its premiere started with some criticism in the progress system of its battle pass, something in which 343 Industries have confirmed that they are working to introduce changes.