Home Crypto The growth of altcoins depends on this! Cryptocurrency Money Expert Reviews! 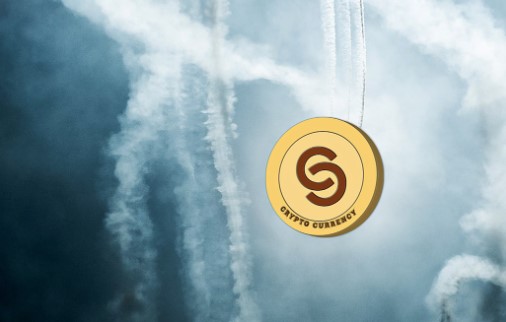 In these days of growing uncertainty, it is very important to look at the current estimates of cryptocurrency experts. Popular cryptocurrency analyst Michael van de Poppe warns about the short-term prospects of bitcoin and altcoins. Bitcoin has recovered to $39,200 at the time of writing and continues to find buyers at this level.

When will altcoins grow?

Poppe says Bitcoin’s growth potential is still impressive, and the continuation of bullish growth depends on the US dollar. Bitcoin (BTC) continues to follow the movement of the US dollar on April 27. In his latest update on YouTube, Poppe highlighted the area around $39,300 as a rebound zone for BTC/USD to move towards short-term resistances. He said this place could raise the price to $42,600.

“If we lose this level as support, I think we can dive as it will cause liquidity below the lows. Thus, the door can be opened to the lower levels. If the markets are preparing for the worst, I think $30,000 will be the bottom for us.”

Van de Poppe is not alone in his expectation of a $10,000 drop. In recent weeks, several popular analysts, including former BitMEX CEO Arthur Hayes and Bloomberg Intelligence chief commodities strategist Mike McGlone, have said that a $30,000 level is likely. Meanwhile, in his latest blog post, Hayes expanded on his short- and medium-term vision of asset prices, stating that by 2030 bitcoin will reach $1 million at the top and $20,000 at the bottom.

As this week, everything is tied to the US dollar Currency Index (DXY). Having reached 103.28 on Wednesday, DXY is trying to reach and surpass the highs of March 2020; if successful, this could mean highs for decades. Van de Poppe notes 103.77 as a level worth keeping an eye on, while an upside breakout will increase pressure on bitcoin and other risky assets. Further strengthening of the dollar will allow BTC and altcoins to lower the lows.

“DXY should find the peak, as it may be slightly higher than the current region. If he gets liquidity there, I think you’ll want to buy bitcoin.”

Scary Charts in Bitcoin: Can the price fall to these levels?