Home News The growth in the number of Spotify subscribers continues as the price... 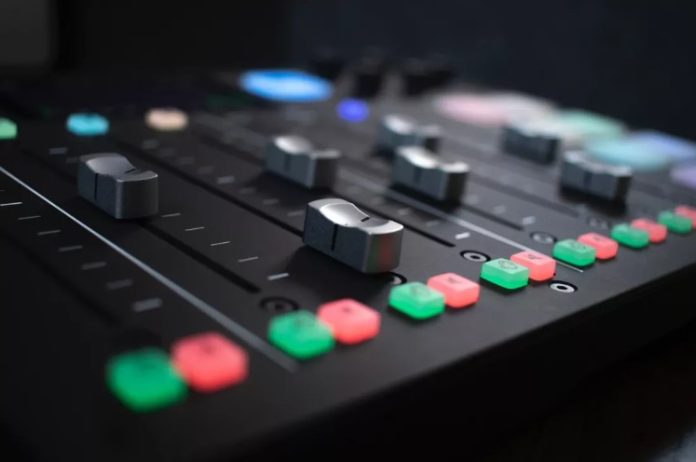 In short: Spotify, in its third quarter report, ended the three-month period ending September 30, 2022, with 456 million monthly active users, which is 20 percent more than last year and five percent more than in the previous quarter. In the future, this amounts to 195 million premium (paid) subscribers and 273 million users with advertising support, which represents an increase of four percent and seven percent compared to the previous quarter, respectively.

Spotify reported operating losses of 228 million euros for the quarter on revenue of 3.04 billion euros, the latter of which represents an increase of 21% compared to last year.

Chief Financial Officer Paul Vogel said 2022 was a year of investment. It is too early to give a forecast for 2023, but the head said that they expect profitability indicators to improve next year compared to 2022.

Speaking about paid subscribers, CEO Daniel Ek said that the price increase on Spotify will happen sometime in 2023. Premium subscribers in the U.S. currently pay $9.99 per month for an individual plan, $12.99 for two accounts, or $15.99 for a family plan that provides six accounts. Individual student plans cost $4.99 per month.

Raising prices on Spotify seems normal, especially at this stage of the game.

Earlier this week, Apple announced price increases for several subscription services, including Apple Music and Apple TV+. Last week, YouTube increased the cost of its Premium family game by $5 per month and invited customers to share their feedback about the price change. In the summer, Disney announced that it would raise prices from December, and Netflix at the beginning of the year raised prices in all directions for American subscribers.

Last month, Spotify launched an audiobook division with 300,000 titles, no doubt surpassing competitors such as Amazon and its Audible service. It is noteworthy that the promotion of audiobooks is a separate division with menu prices, which means there is no discount for paid Spotify Premium subscribers.

Spotify shares have fallen more than 12.5% and are trading at $84.98 at the time of this writing.

Kim So Hyun has confirmed her participation in a new drama...