Home Tech The growing problem with the battery on Samsung phones: the company has... 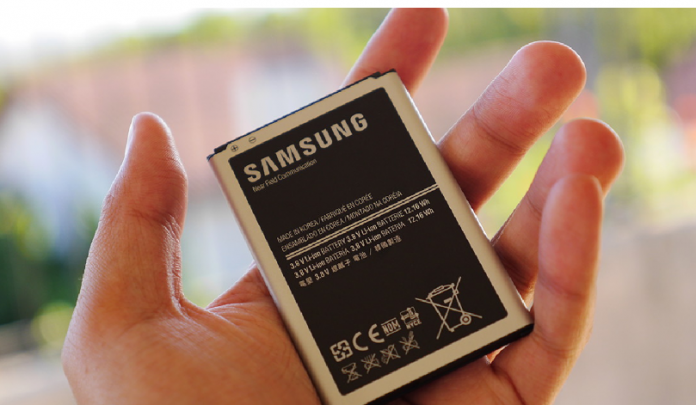 Samsung, one of the best smartphone manufacturers, is facing a battery problem. This was announced by a representative of the company.

Tech giant Samsung is undoubtedly one of the biggest names in the smartphone world. The company strives for the highest level of the industry in the mid- and high-end models that it produces every year. However, from time to time, the most striking among the complaints is the insufficient battery.

Samsung is aware of the battery bloat problem and continues to work
Recently, many people have been complaining about the swelling of the batteries of many Samsung smartphones older than 2 years. Samsung, a user named Arun Maini who offers important content on smartphones, recently tweeted this complaint.

Then many users gave thousands of answers that they had the same problem. After that, Samsung representative Chris Langlois said in a statement that Samsung had come to terms with this situation. “Samsung is aware of the battery issue and is looking into technical considerations,” Langlois said. gave the answer.

The representative said that those who are faced with such a situation should contact Samsung customer service representatives immediately. Recently, Samsung has not only been experiencing the problem of battery bloating. The company has been on the agenda with such news for years. So much so that a fire in the production of batteries for the Galaxy Note 7 in 2017 caused great damage to the company’s image at that time.

On the other hand, such problems arise not only on smartphones. This problem, which also occurs on tablets, could also appear on smartwatches. In recent days, a Samsung Galaxy Watch user has stated that his watch burned out on its own, which could have been caused by a battery. However, there is no clear information about the situation yet.