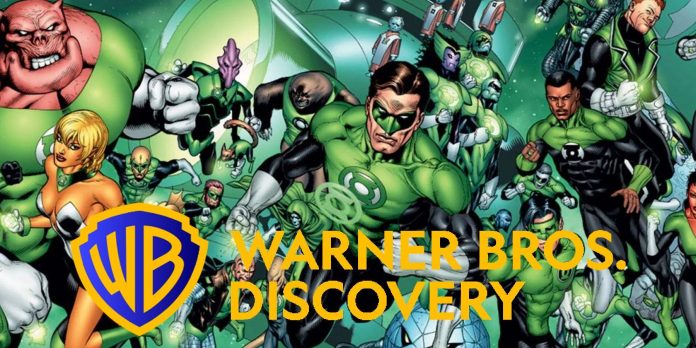 The merger of Warner Bros and Discovery has ended and led to the sudden cancellation of some of the studio’s most anticipated projects. However, the developing Green Lantern series seems safe at the moment.

The recent victim of the axe from the studio was the movie “Batgirl”, in which Leslie Grace was supposed to play in the title role and Michael Keaton as Batman. However, the studio has announced that the film will no longer be released to the general public, and now DCEU fans around the world are on edge wondering if their favorite show or movie franchise could be next on the chopping block.

It turned out that the Green Lantern series was supposed to be released for streaming sometime in 2024, but fans began to worry that the series would never see the light of day. However, according to a TVLine report, an HBO Max representative assured fans that the Green Lantern series is “very lively.” The project, which is still in development, should have Greg Berlanti as an executive producer and co-writer of the script. There have also been reports in the past about the cast: “American Horror Story” star Finn Wittrock is expected to play the first Green Lantern known as Guy Gardner. The show has not received many specific details about its release, although the news that the Green Lantern series will appear in DCEU has calmed the nerves of many fans who expect the character’s story to come to life.

Although “Green Lantern” is safe for the moment, it has just been revealed that Kevin Smith’s “Strange Adventures” has been the victim of studio cancellation. It also became known that the CW Arrowverse will end in 2023, when The Flash will show its last episodes. These sudden cancellations have become a catalyst for both sadness and anger among fans who are slowly but surely starting to lose faith in the studio’s plans for the future.

As emotions over the loss of Batgirl in the DCEU are still high, Warner Bros. Discovery has a lot of work to do when it comes to restoring trust with its audience, which we hope will happen when the studio releases the long-awaited Aquaman 2. and The Flash movie. We hope that when the series “Green Lantern” is released, fans will again be completely immersed in the DCEU and will be delighted with what will happen next from the studio.

Green Lantern is in development.