Home Science The greatest scientific mysteries of the 21st century 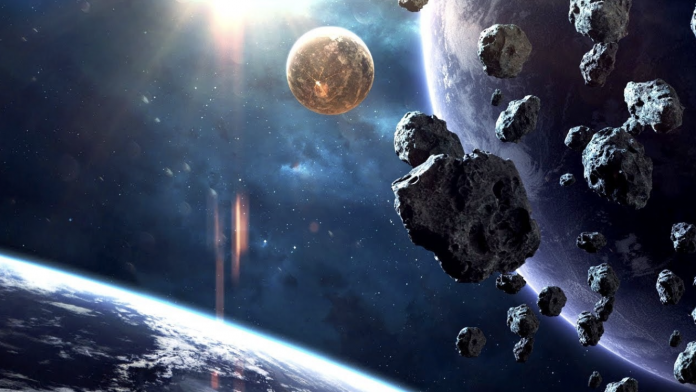 Scientists have discovered many things in previous centuries, but there are still more to be discovered. Here are the scientific mysteries of the 21st century…

Have you ever wondered about the great scientific mysteries of the 21st century we live in? Humanity has come a long way in the past few centuries thanks to great genius. We’ve solved some of nature’s toughest problems, but what’s left? Much!

In the 17th century, Isaac Newton formulated the theory of universal gravity. In the 18th century, Benjamin Franklin demonstrated the connection between lightning and electricity. Darwin explained the origin and diversity of species in the 19th century. Also, Maxwell explained the physics of light, while Mendeleev described families of chemical elements. In the 20th century there was Albert Einstein; presented the theory of relativity and much more. We are now in the 21st century and there are still many mysteries to be solved. Here are some of them…

Is there intelligent life on other planets?

Humans are intelligent and social creatures. Do you think that there may be creatures like us on other planets? It seems illogical not to have this when we think about our own world. So there could be a lot to explore in space.

However, the mystery regarding alien life still remains. For this reason, projects such as the SETI (Extraterrestrial Intelligence Search) Institute will be vital in identifying and verifying any signs of alien presence.

So far, SETI and other projects have failed to track, either because there were no messages or because the messages sent were impossible to detect or recognize.

Among the scientific mysteries of the 21st century: Time

One of the most complex mysteries to be solved and one that determines the way we live our lives… The nature of continuity and the flow of time await us. Is it just human fiction, an illusion, or does it exist in an elusive way? 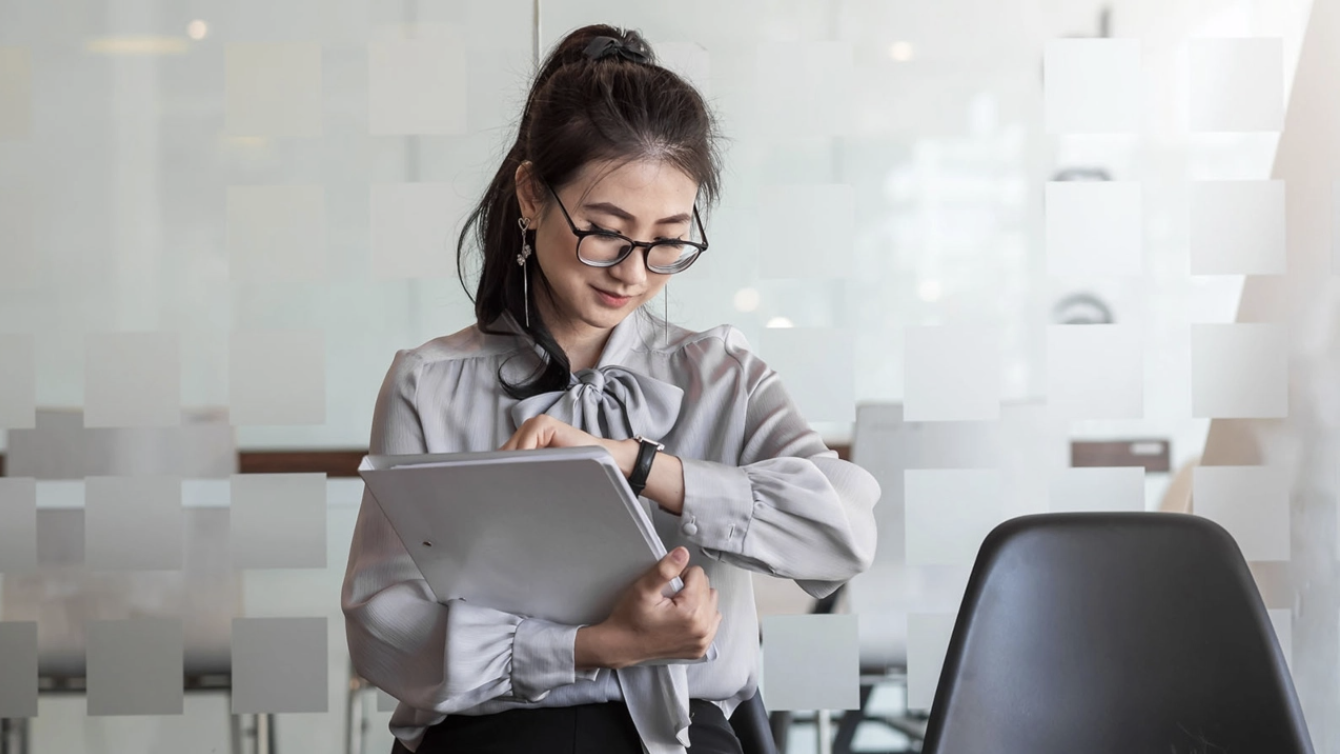 Does time always go forward as we think, or is there a way to go back in time? Mathematicians and scientists are still working on this issue. It is not yet clear whether all these time-related issues are interrelated. Maybe we think this way for convenience or because our brains do not have the capacity to think otherwise.

Understanding the causes behind cancer

Yes, let’s get to another 21st century scientific mystery waiting to be discovered. A study was announced that concluded that most cancers are caused by bad luck. This work sparked a backlash from the scientific and social community. So, is cancer really bad luck?

And while the research in question isn’t exactly what people want to hear, it clearly has a grain of truth. What is unclear at this point is how bad luck (random cancer mutations) compares to the inherited, lifestyle and environmental factors that cause this devastating disease. Getting to the bottom of this and solving the other mysteries of cancer would be a truly revolutionary scientific achievement for the 21st century.

Discovering the origin of life

Although much has been put forward about the origin of life, there are still many issues to be resolved. How did the world and all living things come into being? How did we evolve? How did we come to this? We ask this every day. At least scientists are asking.

How was life created? Unlike the big bang theory, there hasn’t been much progress on the origin of life so far. However, new findings emerge regularly, such as how the building blocks of life got to Earth from space or formed under primitive conditions. However, none of these findings have yet been confirmed.

It may be the most important scientific discovery of the 21st century: Quantum gravity

Quantum physics and general relativity (Einstein’s theory of gravity) seem to describe both the universe and its components with absolute accuracy. But independently they are considered to be completely incompatible with each other. Attempts to combine them into a coherent theory are underway.

So far, attempts to combine these two fields into a coherent theory have been fruitless. But there are hints that this can be achieved. For example, in 1930, Einstein tried to refute the Heisenberg uncertainty principle by conducting an important experiment on this subject. However, Niels Bohr pointed out that Einstein could not refute the Heisenberg uncertainty principle.

For nearly 80 years, astronomers have been searching for dark matter. These are substances that are only detected by their gravitational effects on other substances. In other words, it does not interact with electromagnetic waves.

Attempts to observe the types of subatomic particles responsible for this extreme gravity have so far been unsuccessful. In some experiments clues seen were rejected in other experiments. This is an important missing piece of the puzzle. In the 21st century, perhaps we will obtain important findings on this subject.

How a Book Written in 1981 Predicts the Corona Virus?