Home Entertainment The Google Pixel 6 will have its own processor 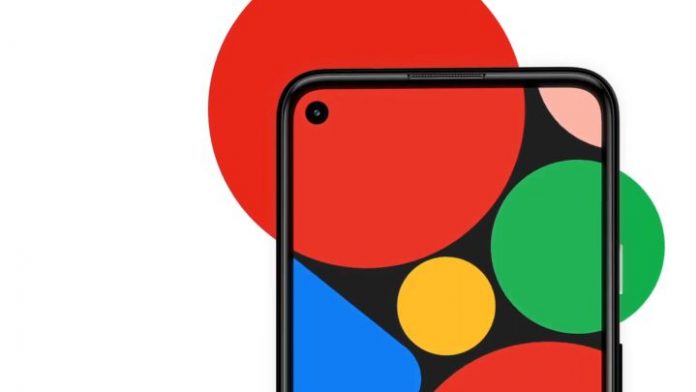 The Google Pixel is one of those phones that always gives users a surprise. Those from Mountain View have done everything possible to catch up with the rest of the firms in the segment, although they still have a long way to go. Your goal is not only to get to the top of the pyramid, but also to do it on your own as much as possible. And is that Google’s latest move is to create its own processor for the Google Pixel 6.

If we look at the market, Google is present in the vast majority of smartphones. The operating system is only a small part, since thanks to the varied applications it is capable of reaching all kinds of systems. But as far as hardware is concerned, it can still give much more. From the American firm we not only receive phones, but also screens and smart speakers and it is in the first where it wants to demonstrate all its capabilities.

It turns out that Google is working on a new processor for their Google Pixel 6. At least this is what they are looking for, having their chip ready to put on the board of their next phone. It is not the first time we have heard that Google wants to be the ‘sole’ manufacturer of its device, although with this move it would be one step closer. At the moment there is very little clarified so far, but everything indicates that Qualcomm could be left out of the Android device in pursuit of the chip called “Whitechapel”, which is its code name from what ExtremeTech tells.

Co-produced by Samsung and coming to Chromebooks

At the moment, there are many rumors around this new Google processor for its Pixel 6. The first is that those from Mountain View will not be alone on this trip and will have a well-known company such as Samsung. Therefore, it would not be unreasonable to see an architecture similar to the Exynos that some of the mobile devices of the Korean house mount. The other interesting point is that these chips could be incorporated into the Chromebooks of the future, so we have to wait to confirm these developments as well as the construction of the chip so promising for the brand that increasingly wants to look more like the bitten apple in this sense .

HBO Max: Streaming Service Will Have App for PS4 and PS5