Home Tech The Google Pixel 6 Pro Will Be Able To Use The Most... 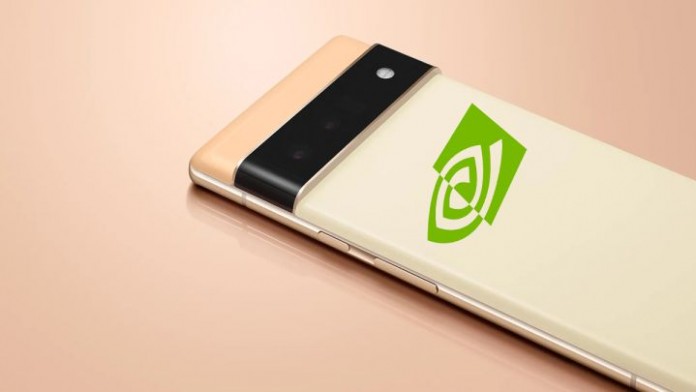 In recent days we have witnessed the birth of a new streaming video game service. In this case, it has been the Nvidia company that has come out with it under the name GeForce NOW, where from zero euros you can play the games that the service has or pay for a larger catalog. But among its options the most premium offers graphics in a large capacity using the latest graphics cards on the market that the firm has.

And it is that today it has been known that the Google Pixel 6 Pro will be on the list of mobiles that can use the most premium GeForce NOW service in its most premium version. As we told you before, there are several versions of the service available and now you can use them all if you are the owner of the latest Google phone.

This basically means that you will have access to the entire catalog of the service to play whenever and wherever you want as long as you have paid the highest fee. But the thing does not end here, since you will have access to the use of the most powerful graphics card is streaming, which is none other than the RTX 3080, which not only lets you play in high resolution even if your mobile does not support it, but also It will help you use up to 120 fps that the Pixel 6 Pro screen is capable of giving you.

This places the Google phone on a list of some of the most important figures in the sector such as Samsung’s Galaxy S series, as pointed out by TrustedReviews in its lines.

The storage capacity of the iPhone 13 series has been announced!