Home Crypto The good news of NFT came for this platform after Instagram! 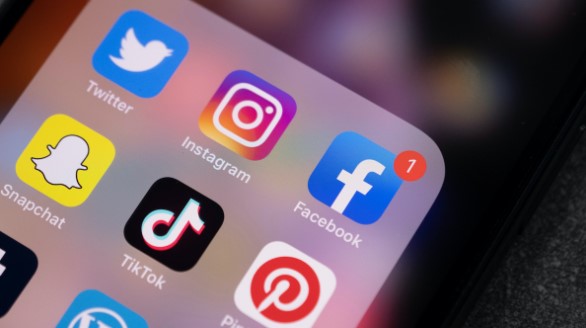 Meta CEO Mark Zuckerberg said 3D NFTs will be featured on Instagram in the future. However, in his statements, he said that Facebook would take a similar step in the field of NFT.

Zuckerberg also said in his statements that Facebook, one of the other platforms under the Meta roof, will soon adopt similar features.

On the other hand, Zuckerberg added that augmented reality NFTs will be transferred to Instagram Stories using Spark AR technology, which will allow users to project digital art into physical space.

In a video message on Monday, Instagram CEO Adam Mosser confirmed that a select group of US users will be able to use NFT features in their posts, stories and messages.

NFT details, called a “digital collection”, will be displayed similarly to tagged profiles and products. Users can click on them and access information about its creator and owner.

Instagram CEO also commented on the tension between large companies such as Instagram and Web3 companies operating on the principle of decentralization, and said;

Instagram will soon link third-party digital wallets, including Rainbow, MetaMask and Trust Wallet, with Coinbase, Dapper and Phanton, allowing users to share NFT in their main streams, stories and messages.

In addition, as we reported earlier, NFTs built on major blockchains such as Ethereum, Polygon, Solana and Flow may appear on Instagram for now, since they make up a large part of the industry.

The social media giant has confirmed that users will not be charged for sending NFT. As expected, the introduction of this new feature will quickly accelerate the mass adoption of NFT and crypto wallets, as Instagram has more than a billion users worldwide.

Although Zuckerberg admits that Web3 is still far from mature, he stated that Web3 applications will reach this state in five years. The CEO stressed that the promotion of NFT on Instagram is a step that will soon be followed by other platforms owned by Meta. The goal is to encourage creators to provide a new form of expression.

In a March report by Deutsche Bank, it was suggested that the introduction of NFT technology in Instagram could activate the entire industry and bring it to a mass level, as it would simplify the transaction process with such assets and reduce barriers to access to them.