Home Sport The golf world reacts to the news of Tiger Woods and Rory... 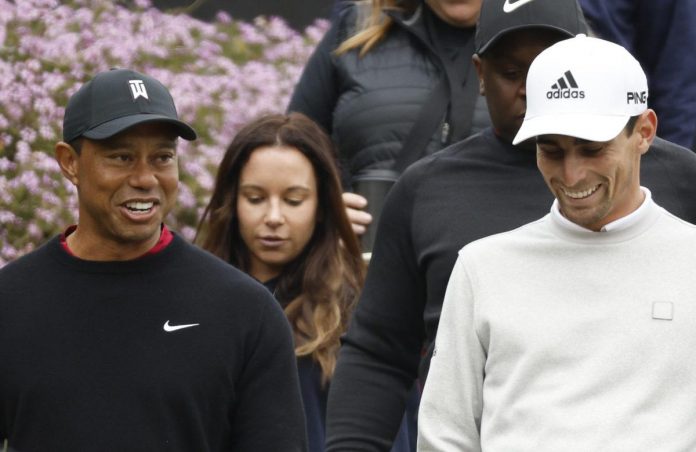 After days of speculation, Tiger Woods and Rory McIlroy formalized their partnership with a new golf venture partnered with the PGA Tour: TGL today.

The new Golf League advertises itself as a high-tech golf league featuring 6 teams consisting of the best players on the PGA TOUR. He should start playing in January 2024.

According to their own tweets, TGL will present 15 matches on Mondays and “the first of its kind, equipped with technology venues.” Woods and McIlroy have already shared on Twitter their excitement about the new golf league.

But what does the wider golf world think of TGL? Judging by the early reaction on Twitter, there is a lot of interest.

Some fans say that TGL looks cool, while others think it’s a way to turn TopGolf into a professional sport.

Some may view the new TGL as a counterweight to the PGA’s growing LIV Golf tour. LIV Golf has poached some of the PGA Tour’s top talent to quickly develop its own brand.

TGL is functionally similar, even if it works differently. Attracting teams of “the best PGA Tour golfers” is exactly what LIV Golf is already doing.

Having more than a year and a half to prepare for their first action, it is clear that they are not in a hurry with this new venture. But it will be very interesting to see who they recruit to the league.

What is your opinion about TGL?

The problem that comes to Atlético at the worst time