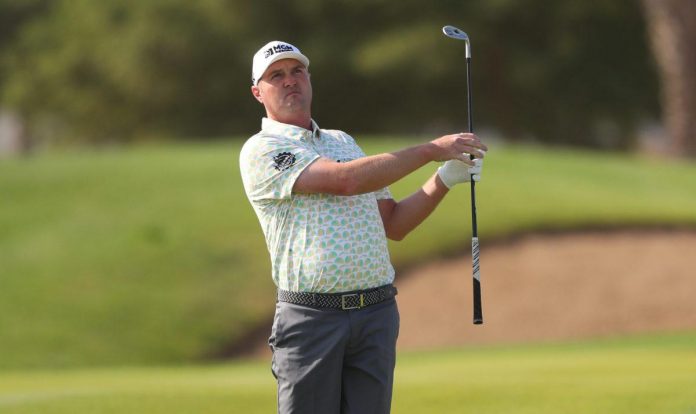 Jason Kokrak was disqualified from the Travelers Championship on Friday for a rather strange reason.

Kokrak failed to record a score on his last hole of the second round, and also failed to pass the general protocol for his day.

He landed his second shot 44 yards over the green (off the field) and into the spectators on the road. As soon as he realized that it was OOB, he didn’t want to interrupt the game and lost his way off the field.

Golf fans had fun reacting to this Friday’s news.

“I hate the LIV tour and will never watch it. I’ll probably never think about Jason Kokrak again in my life, but it’s also objectively awesome,” one fan tweeted.

Let’s see what happens next with Korak. Perhaps he will join LIVTour, but nothing has been announced yet.