Home Tech The Global Chip Crisis Has Had A Heavy Impact On The Smartphone... 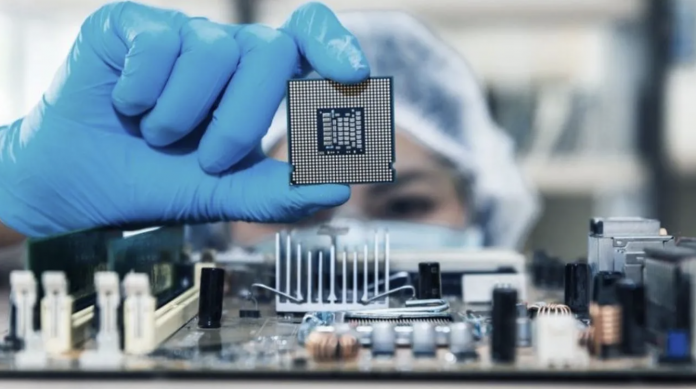 The recent global chip crisis has had a heavy impact on the smartphone market. Here are the data announced…

Many sectors have been affected by the chip crisis that has erupted all over the world. While dozens of companies that appeared in the white goods, electronics and automotive sectors slowed down the production speed significantly in this process, prices increased like never before at this point.

One of the sectors most affected by the global chip crisis is undoubtedly the smartphone market. Manufacturers work hard to keep up with the demands, but after a certain point they realize that this is not possible and reduce production.

With the global chip crisis, the smartphone market shrank by 6 percent

According to the latest Canalys report published recently, the smartphone market shrank by 6 percent due to the global chip crisis. “The smartphone market is trying to maximize device production as best it can,” said Ben Stanton, chief analyst at Canalys. However, chipset manufacturers are raising prices immensely to deter excessive orders to bridge the gap between demand and supply.” said. 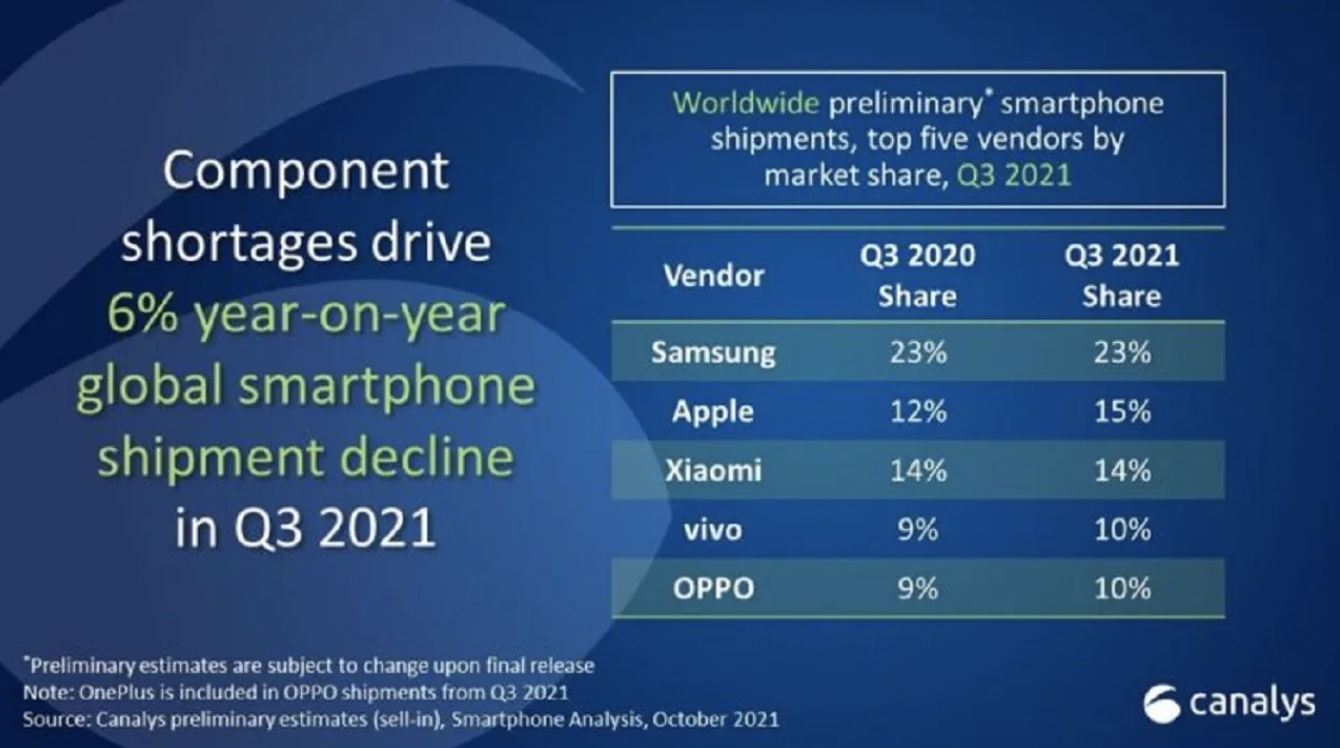 The chip crisis, which currently affects almost every field, especially the smartphone industry, seems to be with us for a while. In addition, according to the reports and estimates, the problem in question will continue until 2022, despite the high-level measures taken. In fact, due to the high demand, the retail sales prices of the products are expected to increase to a certain extent.

In addition, according to the Canalys report, there have been some changes in the market shares of smartphone companies due to the chip crisis. As it will be remembered, in the past months, Xiaomi surpassed Apple to become the second smartphone manufacturer with the highest market share. At this point, Apple surpassed Xiaomi by increasing its market share to 15 percent in the third quarter of 2021 and managed to rise to the second place again. Xiaomi has a 14 percent market share.

At the top of the industry is South Korean Samsung with a 23 percent market share. It should be noted that vivo and OPPO, which have increased their activity recently, took the fourth and fifth places with a share of 10 percent.

How to register on Instagram? Step by step explanation!