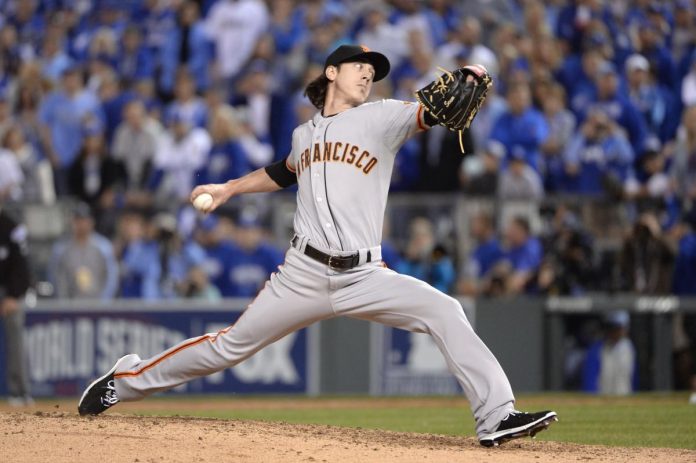 On Thursday afternoon, the San Francisco Giants released a statement saying that Kristin Coleman, the wife of former star pitcher Tim Lincecum, has passed away.

“The Giants were very saddened to learn of the passing of Tim Lincecum’s wife, Christine Coleman,” the Giants said in a statement. “Our deepest condolences to Tim, Kristin’s family and all those whose lives she touched as a friend and teacher.

“She was loved by the Giant family, and her caring and sincere spirit touched those of us who were lucky enough to know her during the years when she and Timmy were with us.”

According to numerous reports, Coleman died after a battle with cancer. The San Mateo Daily Journal reported that Principal Coleman died at the end of June surrounded by family and friends.

Her parents remembered their daughter in a comment for the San Mateo Daily Journal.

“She had a sharp mind and a kind, compassionate nature—the ‘lightness of being’—that allowed her to lead her life gracefully, always looking for ways to help and support others,” Randy and Sue Coleman said.

Our thoughts are with Lincecum and the Coleman family.

Djokovic proposes his formula: an 8-team Super Cup after the US...