Home Crypto The giant whale raised the price: we bought a lot of this... 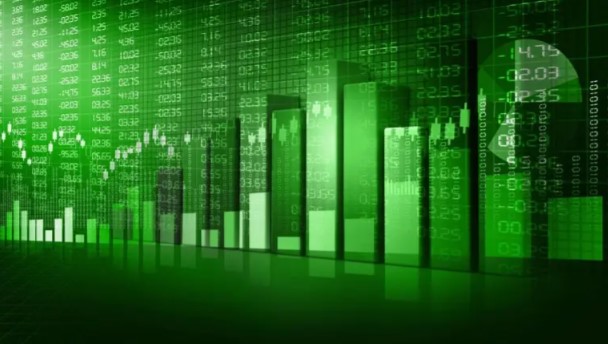 In a recent tweet, Digital Currency Group CEO Barry Silbert announced the company’s third largest investment in altcoins. After the announcement, the price of the altcoin in question increased. Here are the details…

DCG Gets the most out of this altcoin project

He announced that the NEAR token of the Near Protocol company is the third largest holding of the company. Earlier this week, Near Protocol raised $350 million from the American investment company Tiger Global and other participants. This preceded a $150 million funding round led by cryptocurrency hedge fund Three Arrows Capital and cryptocurrency trading firm Alameda Research. Bitcoin and Ethereum remain the largest assets of the Digital Currency Group today. Zcash (ZEC) and Horizon (ZEN) occupy the fourth and fifth places, respectively.

As we reported on Kriptokoin.com In August last year, the project launched an Ethereum bridge called Rainbow, which allows the transfer of ERC-20 tokens between two blockchains. NEAR is currently the sixteenth cryptocurrency by market capitalization. It is on track to surpass the Shiba Inu meme token (SHIB), which still hasn’t worked in 2022. The market capitalization of NEAR is $12.6 billion, and SHIB is $13.7 billion.

The price of NEAR has increased with these events

NEAR Protocol is a tier 1 network designed as a community—driven cloud computing platform, eliminating some of the limitations hindering competing blockchains, such as low transaction speeds, low throughput, and poor compatibility. This provides an ideal environment for dApps. It creates a platform that is convenient for developers and users. For example, NEAR uses human-readable account names, unlike the addresses of cryptographic wallets common in Ethereum.

NEAR also offers unique solutions to scaling problems and has its own consensus mechanism called “Doomslug”. NEAR became the best player of the day among the top 100 cryptocurrencies, gaining more than 26% in the last 24 hours. In one week, it increased by almost 50 percent.

FinNexus Announces Hacking: The Damage Is About $ 8 Million