Home Crypto The giant stock exchange warns users of this country! Your account may... 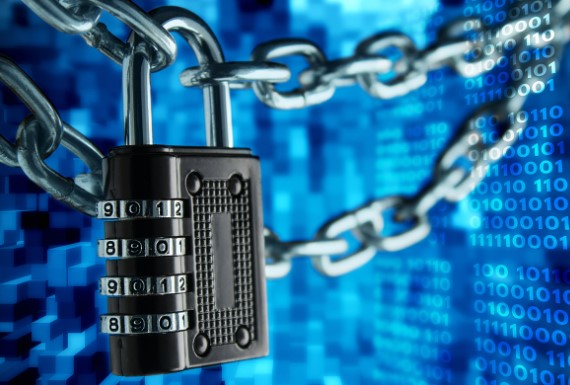 It is reported that the leading cryptocurrency exchange in the United States, Coinbase, has notified some Russian customers that their accounts may be blocked at the end of this month.

Some Coinbase users from Russia have received letters notifying them that their accounts will be blocked on May 31, according to the crypto page of the Russian business news portal RBC. The company offered these users to withdraw their funds if they did not submit documents confirming that they were not subject to EU sanctions.

The following statements were included in an email sent to users;

You must withdraw all funds from your account by May 31, 2022 or provide us with specific documents confirming that you are not subject to these sanctions.

According to the message of RBC Crypto, the support service of the leading cryptocurrency exchange informed the Russians that after this date, funds may be frozen, and all assets coming to accounts in the future will also be blocked.

The news of the notification appeared after Coinbase General Counsel Paul Greval tweeted in early May that the exchange would no longer be able to serve certain Russian clients of the platform registered with EU organizations or located in the European Union.

Greval assured that the company is working with affected customers to give them the opportunity to demonstrate whether these sanctions apply to them, or, if so, to help them withdraw their funds from Coinbase. He also stressed that Coinbase will continue to serve unauthorized Russian users who are not in the EU and are not registered with EU organizations.

The expansion of Western sanctions against the Russian government and citizens’ access to global finance has also affected the crypto space. Coinbase’s actions followed Binance’s decision in April to restrict services to Russian citizens and companies whose cryptocurrency assets exceed 10,000 euros (about $11,000).

The world’s largest cryptocurrency exchange by trading volume also pointed to the latest EU sanctions. As part of a new round of sanctions sanctioned by member states in response to Russia’s invasion of Ukraine, the European Union has banned the provision of “expensive” crypto asset services to Russian organizations and residents.

This News Has Made The Bitcoin Price Peak! Here’s What Happened…