Home Crypto The giant stock exchange is in trouble! Users who lost millions of... 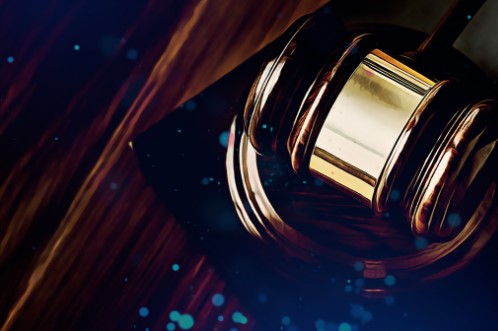 Coinbase, one of the world’s largest cryptocurrency exchanges, has been sued for trading GYEN, a cryptocurrency designed to be used as a stable coin pegged to the Japanese yen. Here are the details…

The case is filed against Coinbase, the largest exchange in the United States

According to a class action filed in a federal court in Northern California, Coinbase and the issuer GYEN are accused of misleading investors about the stability of a stable coin and causing millions of dollars in losses.

After overwhelming pressure from buyers, GYEN lost its steady value against the yen, rising from $0.008 on November 13 to $0.04 on November 18, and then sharply returned to the pair on November 24.

According to Bloomberg, some investors in Coinbase did not realize that the token is not trading on a par with the yen and is designed to fall heavily in order to reach a fixed price.

At first it increased by 7 times, then decreased by 80%.

The following statements were included in the complaints filed by Coinbase;

Investors placed orders believing that the value of the cryptocurrency is equal to the advertised yen, but the tokens they bought were seven times more expensive than the yen. But soon after, the value of GYEN dropped by 80% in one day.

Coinbase also froze trading due to volatility that prevented GYEN holders from selling their assets, resulting in “untold millions” of losses within hours, according to the complaint.

Ignoring the fact that GYEN was not designed to hold a pegged value to the yen, and due to a Coinbase restriction prohibiting investors from liquidating their GYEN as they fall, hundreds of users lost huge amounts in just a few hours. So much so that some investors lost hundreds of thousands of dollars in the process.