Home Crypto The giant exchange expands its capabilities! License from this country 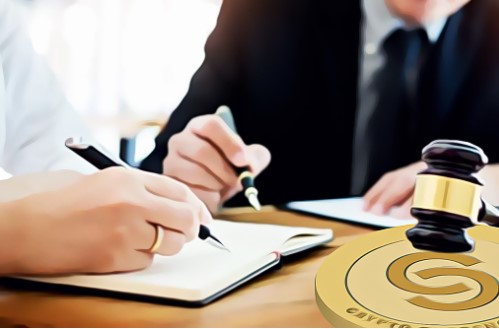 Kraken, one of the world’s largest cryptocurrency exchanges, received a work permit in Abu Dhabi on Monday. The exchange continues to expand its borders amid the growing spread of cryptocurrencies in the region.

Today, a large cryptocurrency exchange Kraken has received a license to operate in Abu Dhabi. This was announced in a message from the Abu Dhabi Market Registration Authority.

The regulator said that the exchange was the first to receive a license from the Abu Dhabi Global Market financial center to manage a regulated digital asset exchange.

On the other hand, this step was taken when the United Arab Emirates (UAE) stepped up efforts to become the next cryptocurrency capital. In a statement, the market regulator said that Kraken, which has more than 9 million users worldwide, has opened its Middle East headquarters in Abu Dhabi.

The exchange has received all the necessary permits from the Abu Dhabi financial regulator and will “soon” allow investors to trade cryptocurrency directly in the UAE dirhams.

Managing Director of Kraken EMEA Curtis Ting praised the UAE for having laws favorable for cryptocurrencies and said that the exchange plans further expansion in the Middle East and North Africa region “in the coming months and years.”

Kraken’s approval also surpassed that of Binance, the world’s largest cryptocurrency exchange, which only has a basic license to operate in Abu Dhabi.

However, Binance and Kraken have recently received a license to operate in Dubai, another major financial center of the UAE. So much so that Dubai recently passed cryptocurrency-friendly laws to attract more investment.

On the other hand, FTX, the No. 2 cryptocurrency exchange in the world, recently received a license to operate in Dubai and plans to open its regional headquarters in Dubai.

However , Bybit and Crypto.com , which lagged behind the giant exchanges in terms of market volume, also recently received licenses to work in Dubai.

According to a report by the analytical company Chainalysis for 2021, the UAE ranks third in the use of cryptocurrencies in the Middle East after Turkey and Lebanon.

They Have Frauded Under the Name of Binance in Texas