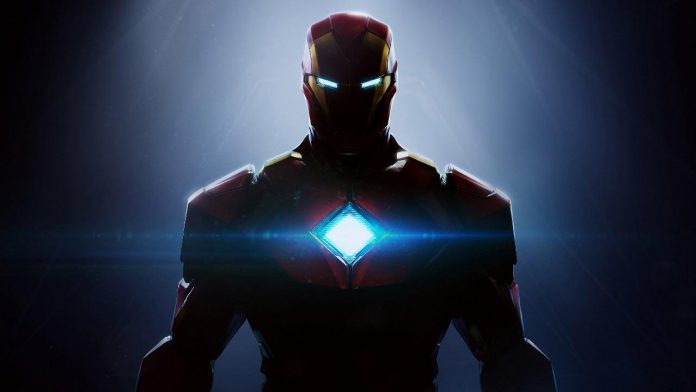 EA Motive studio, which developed the upcoming remake of Dead Space, has announced the development of a game about Iron Man.

In a new tweet from Motive’s Twitter account, the Montreal-based EA studio announced that it is collaborating with Marvel Games on a “brand new single-player adventure game Iron Man.” It is said that the project is still at an early stage of development.

The news is out! 🎉We are very excited to collaborate with @MarvelGames on a brand new single-player adventure game “Iron Man”. Although we are still in the early stages of development, this is an exciting new adventure for our studio.

The tweet indicates that the Iron Man project will be a single-player adventure game in which Marvel has achieved the greatest success in AAA games. “Spider-Man” and “Guardians of the Galaxy” are favorites among fans of comics and the MCU, which cannot be said about the Avengers, focused on a multiplayer game.

Currently, Motive is working on a remake of Dead Space, but in the past worked with a Star Wars license on Star Wars: Squadrons and was a support studio for DICE Star Wars: Battlefront 2. The developer is no stranger to working with created IP addresses. then by other companies.

LilyPichu voices a character in Legends of Runeterra