Home World The Game Awards Wins in Audience at The Oscars: Evolution of Its... 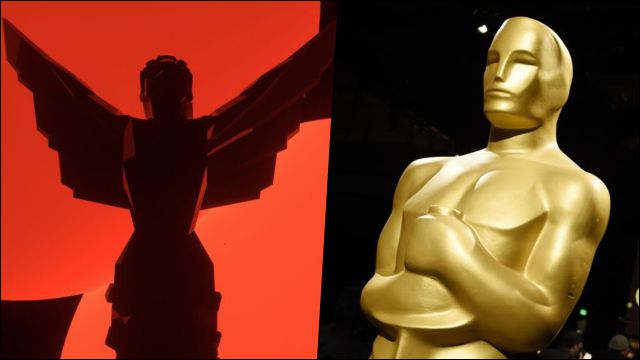 The Game Awards: The most massive video game fair in the sector continues to grow and increases its audiences exponentially with its last gala in 2020.The Game Awards 2020 had a cumulative audience of 83 million viewers; an absolute record for the records of the most mediated video game gala of the year. With these data, the distance with respect to the delivery of the Oscars, widens and shows a gap of superlative interest between both events.

Once the winners and audience data of the 93rd edition of the Oscars are known, the awards that the Academy of Motion Picture Arts and Sciences (AMPAS), with only 9.8 million viewers (in 2020 there were 23.6 million followers in screen), indicates CNN. The trend is inversely proportional: while one does not stop growing, the other does not stop losing faithful.

Five years ago, in 2016, The Game Awards gala held at the end of 2016 attracted the attention of 3.8 million people around the world. A few months later, the 2017 Oscars had an audience of 33 million viewers, a very positive figure but which showed, as we can see in the tweet published by analyst Benji Sales, a worrying downward trend.

According to EL PAÍS, this Oscar 2021 Awards gala has been the least followed in history; a loss of 58% of viewers compared to a year ago.

Evolution of audience of the Oscars

All in all, The Game Awards 2020 was marked by The Last of Us Part 2 as the great winner. With a total of 7 awards, the Naughty Dog video game became the most awarded in the history of the contest. We also had large-scale announcements such as Perfect Dark developed by The Initiative, Sephiroth for Super Smash Bros. Ultimate, a new preview of Dragon Age, date of Returnal, The Callisto Protocol, Crimson Desert, It Takes Two or ARK 2.