Home Entertainment The Game Awards Will Have “Four Or Five” Announcements At The Level... 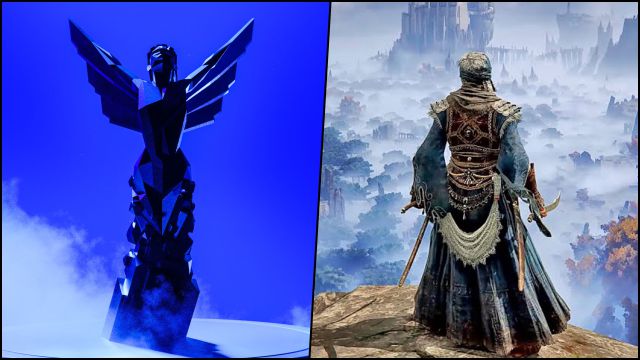 The Game Awards: Geoff Keighley promises announcements at the height of the first Elden Ring gameplay at Summer Game Fest last summer. We will see “truly next gen” things. The Game Awards 2021 awards gala will feature a dozen world premieres; among them, “probably four or five things” at the level of the Elden Ring announcement at the end of the Summer Game Fest gala last June. Geoff Keighley, creator, executive producer and presenter of the most media show in the sector today, has offered new details of this edition in a meeting with USA Today.

According to Keighley, the announcement of the Elden Ring at Summer Game Fest – which will return in 2022 – took them “two or three years.” It was not the product of a few weeks of negotiation. FromSoftware’s title took the Most Anticipated Game award at The Game Awards 2020; He is also nominated in that same category in the 2021 edition. Although he acknowledges that there is a lot of pressure before holding this type of event, he is also known to be “very happy” by the result of announcements like this one, which make the public get up from their seats. . Apparently, The Game Awards 2021 will also have this component of surprise.

The Game Awards up the ante, what surprises await us?

“For this year? Oh dear, there are probably four or five things on that level. I’m looking forward to showing people these things. The Summer Game Fest was something new that he had created. The fact that FromSoftware bet on me and Summer Game Fest when they could have done more traditional stuff at E3 meant a lot to me. It was a great honor working with the guys from From, so stay tuned, there may be more to it, ”he anticipates.

Until now we knew that the TGA 2021 edition will feature “truly next gen” announcements, with 40-50 games appearing, of which at least 10 announcements will be world firsts. Part of these contents will be titles with a premiere scheduled for the year 2022 and 2023. The most interesting thing came last week, when he said that one of those announcements has been in preparation for two and a half years.