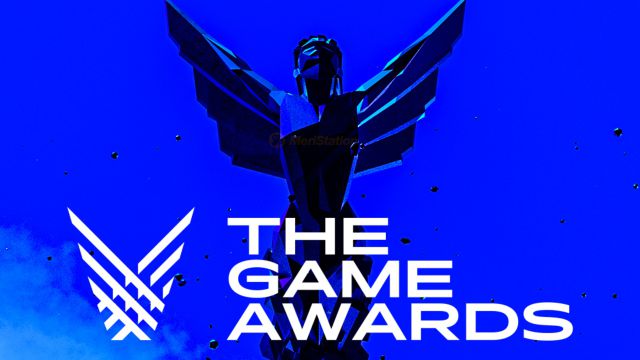 “A global celebration of the culture of the video game”, advances Geoff Keighley, producer and host of the event. We know that the gala will be held in person again, after last year’s digital edition for health reasons. With the improvement of the pandemic situation, we will once again see how people from the industry will walk through the seats. In addition, it will be broadcast live on the usual channels.

The Game Awards framework not only serves to reward the most outstanding titles of the previous 12 months: it is a way of promoting and disseminating what awaits the industry on the horizon. In 2020 we were viewers of some really interesting announcements, like the one made by the Xbox division with a license loved by its fans. Perfect Dark was back in the hands of The Initiative, which is now collaborating with Crystal Dynamics to bring it to fruition.

But we also learned about the existence of other projects. The Callisto Protocol was the new work of the creator of Dead Space, while It Takes Two pointed to the new creature of Josef Fares. One of the moments of greatest surprise fell on the shoulders of Ark 2. The popular survival appeared showing personalities such as Vin Diesel and Russel Crowe. Almost nothing.

BioWare fans were in luck. The night began with a new teaser trailer for the new Dragon Age, where we saw some of the familiar faces of the previous ones. It wasn’t until near its end that Big Bomb went off: New Mass Effect continuing the story of the original trilogy. The N7 and an aging Liara T’Soni were enough images to set us on a new space odyssey.

Maneater Truth Quest: Trailer And Date Of The New DLC With...