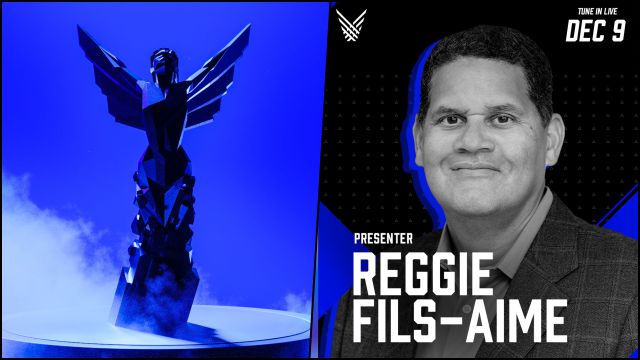 The Game Awards: The former president of Nintendo of America will not miss the appointment and will be part of the cast of presenters of the gala of The Game Awards 2021. Reggie Fils-Aime, the remembered former president of Nintendo of America, will be part of the guest list on The Game Awards 2021. With only a few days left for the celebration of the most media awards gala in the video game sector, the organization has confirmed that the illustrious manager, an icon of Nintendo in the West during his fifteen years at the helm of the North American division of the great N, repeat one of the presenters of the event.

If a few days ago we learned that Sting will interpret a song from Arcane, the new Netflix series based on the League of Legends universe, or that Simu Liu, an actor who plays Shang-Chi in the Marvel Cinematic Universe, will present one of the awards of the gala, Reggie Fils-Aime is now added to the cast of prominent personalities from the world of entertainment.

This will be legendary! https://t.co/dEenoWzxWi

Because at The Game Awards not only are recognizable faces from the video game industry invited, but also from film, music, television and other cultural forms. Reggie, in a message shared on the social network Twitter, assures that the event “is going to be legendary”, although he has not specified what he refers to. It should be said that Nintendo has not confirmed or slipped the presence of the sequel to The Legend of Zelda: Breath of the Wild, which after being shown at E3 and confirming its premiere in 2022 is still under total secrecy.

KSI Strikes Back at Slim, Threatening to Knock Him Out After...