Home Entertainment The game adaptation of the popular horror movie is coming! 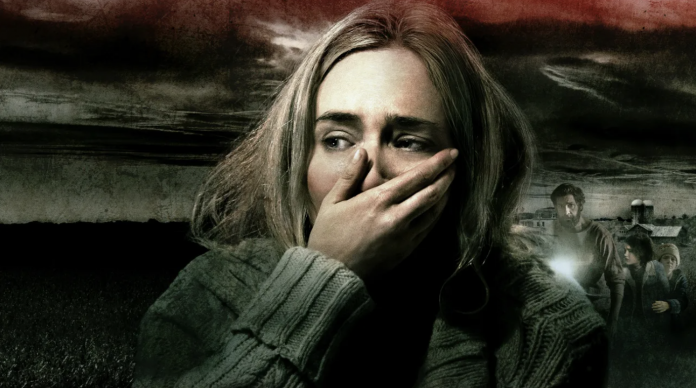 A Quiet Place, one of the popular thriller horror movies, is being adapted into the video game! Here are the game’s release date and details…

A Quiet Place, directed by John Krasinski, was released in 2018. A Quiet Place II, on the other hand, met with the audience in May this year. The subject of the movie, which is a modern horror-thriller, is about a post-apocalyptic world dominated by monsters who are blind but very sensitive to sound, and people trying to survive despite these monsters.

According to the movie, monsters destroyed most of humanity. The surviving minority, on the other hand, try to live their lives in complete silence and using body language. Now, this movie series, which horror movie fans love to watch, is the subject of a video game.

When will A Quiet Place game be released? 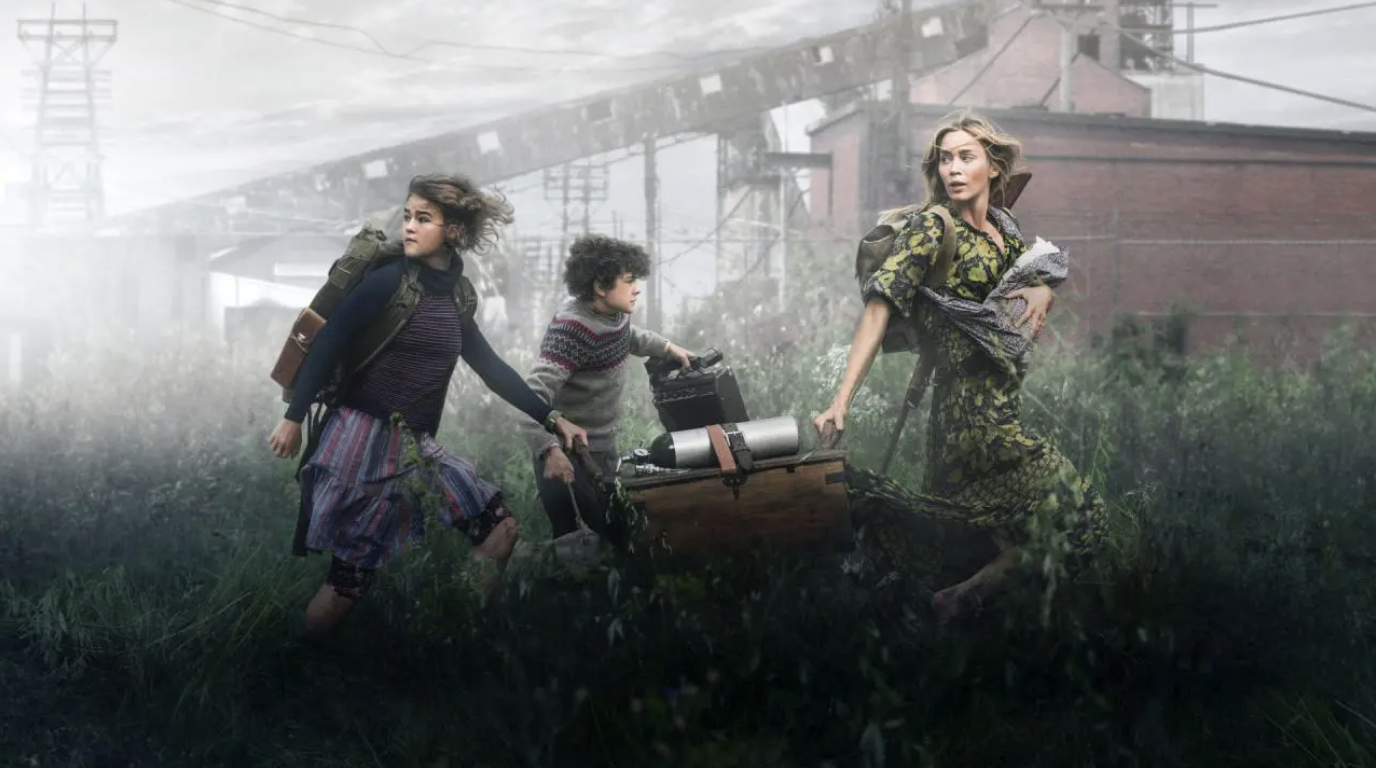 In terms of gameplay, the makers of the game said it will be a single-player story-driven horror adventure. He did not make a statement other than this information, and no information was found on the game’s own site. However, the companies promise to share more information about what platform the game will be on later in the year.

If you’re not familiar with these companies, Saber Interactive has also worked on various special and remastered versions of WWE 2K Battlegrounds, NBA 2K Battlegrounds, Crysis Remastered and The Witcher 3: Wild Hunt, in addition to what has just been said. iLLOGIKA has worked on games such as Dexter: Hidden Darkness, Deus Ex Go, Hitman Go VR, Subaeria and Lara Croft Go.

What do you think about A Quiet Place game that will be released in 2022? You can share your ideas with us in the comments.

Call of Duty: Modern Warfare 2 clip tells about a ridiculous...