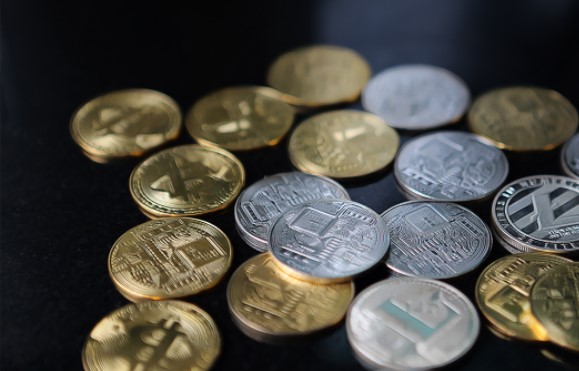 Cryptocurrencies fell sharply after the Russia-Ukraine crisis and then quickly recovered. So much so that while Bitcoin reached the level of 45,000 dollars, there was a great increase in altcoins.

In this article, we have compiled the latest status and current levels in Avalanche (AVAX), Cardano (ADA) and Ripple (XRP).

Later, AVAX started a rapid recovery and rose to $ 90 the other day with the effect of the increase in the crypto money market.

The popular altcoin currently continues to maintain its upward momentum. As of the time of writing, Avalanche (AVAX) continues to trade at $87.22, up 0.09% in the last 24 hours, according to CoinMarketCap data.

On the other hand, analysts said that traders should pay attention to these levels as bulls may try to push the price to the downtrend line of the descending channel.

Because a break and close above this level could signal a possible change in trend and the AVAX/USDT pair could start to rise to $100 and then $120 in the future.

On the other hand, when we look at the popular altcoin Cardano, ADA also gained momentum with the increase in the crypto money market and started an increase. So much so that with this increase, ADA managed to rise above the 1 dollar level again.

The sharp declines in the crypto money market in the past weeks affected the ADA price quite a lot, and the price declined from $ 0.94 to $ 0.76.

After this decline, ADA started a new uptrend and regained its old level again.

As of the time of writing, Cardano (ADA) continues to trade at $ 0.95, with a decrease of 0.35% in the last 24 hours, according to CoinMarketCap data.

Finally, when we consider the price movements of Ripple (XRP), the popular altcoin performed similarly to Cardano and Avalanche. So much so that Ripple experienced a huge decline in the middle of the Ukraine crisis with Rsuya and started a decline to the level of $ 0.62.

Later, XRP, which started a rapid increase, managed to rise to the level of $ 0.78. Ripple, which had been moving horizontally for a while, took action again with the increase in Bitcoin and the crypto money market and touched $ 0.80.

As of writing, the popular altcoin Ripple (XRP) has seen a 0.13% drop in the last 24 hours, according to CoinMarketCap data, and is currently trading at $0.77.