Home Tech The future of Anthem is up in the air 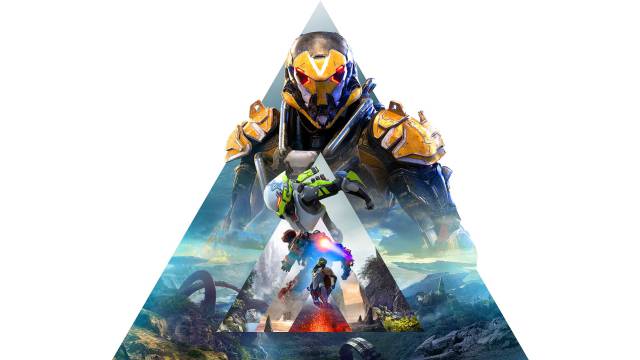 EA will hold a meeting before February 14 to determine if it will continue to allocate resources to revive the project; including more staff.

Electronic Arts will hold a meeting with executives throughout this week to determine the future of Anthem. BioWare’s ill-fated project, published in 2019 to below-expectations and a precipitous drop in its number of online gamers, has been in the process of being converted for more than a year; an attempt to refloat the project that now hangs on the decision of said meeting.

The information, advanced by Bloomberg and contrasted with three members familiar with the situation, also makes explicit what will be specifically addressed at that table, a set of topics that we can divide into two large blocks. The first, if finally Anthem Next (tentative name) goes ahead or not. The second, consequence of an eventual affirmative resolution of the first, if the number of members involved in the development is expanded.

As we learned from BioWare, Anthem has 30 active team members. The sources consulted by the aforementioned medium, who have preferred to remain anonymous, assure that the demand of the development team to satisfy creative purposes is to triple that figure, an expansion that would place the study based in Edmond, Canada, around the 90 workers. Increasing the number of assets would lead to a proportional increase in the budget dedicated to the title, and that is what EA will value at the meeting.

When Bloomberg asked Electronic Arts to offer statements in this regard, the publisher declined to comment on “rumors or speculation.”

Christian Dailey’s relocation, a bump in the Anthem Next road

To this we must add the departure of two veterans of the company last December, Casey Hudson and Mark Darrah, head of BioWare and executive producer of the Dragon Age series, respectively, who did not exactly show positive symptoms within those offices.

That translated into the relocation of Christian Dailey, until then Anthem’s executive producer, to the new director of Dragon Age 4. All of this began to arouse suspicions about the state of development of Anthem Next. Not only did he work as an executive producer, but Dailey also served as a speaker for everything that was happening in BioWare around this renovation as a reinterpretation of the video game based on press releases, official posts and encouraging messages for the public. Without its big thinking heads involved, Anthem Next was left orphaned of leaders, as it was not indicated who was going to replace it.

The future of Anthem will be revealed soon. The video game is available on PS4, Xbox One, and PC.