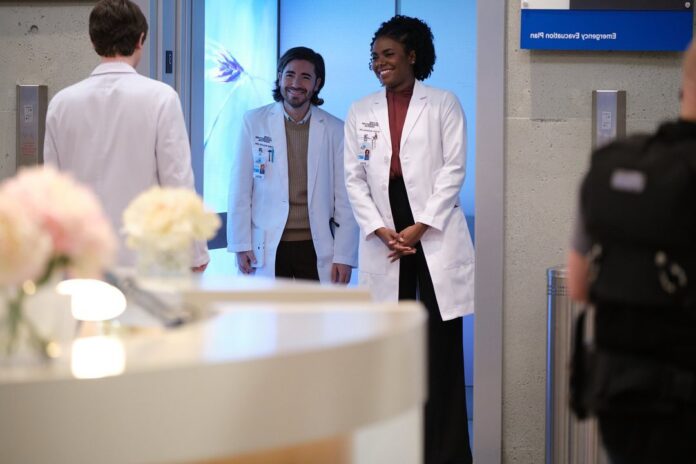 The Good Doctor’s official Twitter page has revealed a funny and curious video of Shaun with the new residents who are surprised by his way of thinking.

In one of our previous notes, we revealed how much The Good Doctor lead actor Freddie Highmore as Shaun Murphy is managing to earn.

But, season 4 of The Good Doctor is opening the door to a relationship between Dr. Park and Dr. Morgan, that many fans seem to dislike this idea.

Despite this situation, the fourth season of the program has been showing us funny scenes with the new 6 residents who entered the series.

The official Twitter account of The Good Doctor, has published a funny video in which two of the new residents are seen with Dr. Shaun Murphy. Look at the video.

While Wolker says to Olivia: “Could it be that we broke it?” The publication of the page has caused laughter from thousands of fans remembering the funny scene.

All The Good Doctor fans are looking forward to the return of the show’s fourth season on January 11, 2021, with episode 6 called “Lim”.

See Also
Wondering about some important members of the drama

Iris Mittenaere acted in the words of Diego El Glaoui!