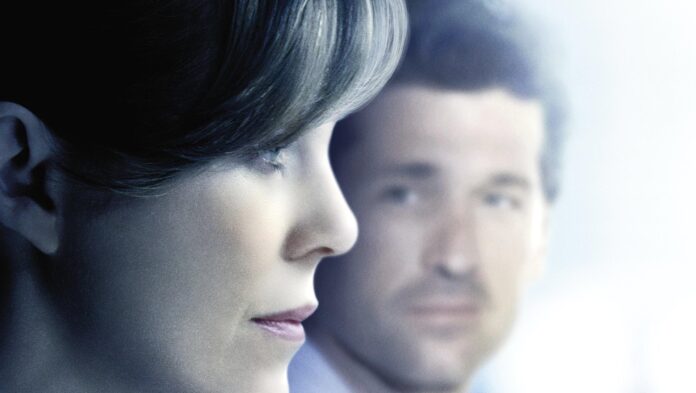 The popular medical drama Grey’s Anatomy attracts a lot of criticism and criticism from doctors, and even the media. Much of the problem stems from the fact that medical dramas have 30 minutes to an hour to conclude dramatic medical cases.

The reality is that real illnesses and traumatic injuries are rarely so easily resolved. Let’s now see a complete list of series that you can enjoy with medical drama. Let’s first mention these great programs.

Set in Chicago, this medical drama is about the personal and professional crises of doctors in the emergency room at County General Hospital. From the exciting to the mundane, a day in the hectic hospital presents many interesting dilemmas, as well as heartbreaking options for every member of the staff.

Dr. Shaun Murphy (Freddie Highmore) a young doctor, joins a renowned hospital in San Jose, California, but his colleagues do not socialize with him. Use your skills to treat patients and demonstrate your skills to your co-workers.

Dr. House (Hugh Laurie), a resourceful and unsociable physician who disobeys hospital rules, clashes with his fellow physicians and their assistants while presenting controversial hypotheses about the illnesses of his patients. It is an American television series released in 2004 by FOX and ended in 2012 and created by David Shore (same creator as The Good Doctor).

After becoming medical director of one of the oldest public hospitals in the United States, Dr. Max Godwin (Ryan Eggold) sets out to reform the institution’s neglected and outdated facilities to treat patients. New Amsterdam is an American medical drama television series that premiered on September 25, 2018 on NBC.

The doctors and nurses who work in the emergency room at Gaffney Chicago Medical Center strive to save their patients’ lives as they deal with personal and interpersonal problems. Chicago Med is an American medical drama television series created by Dick Wolf and Matt Olmstead, and is the third installment in the Chicago Wolf franchise.