Home Entertainment The Free Game Dauntless Already Has A Date On PS5 And Xbox... 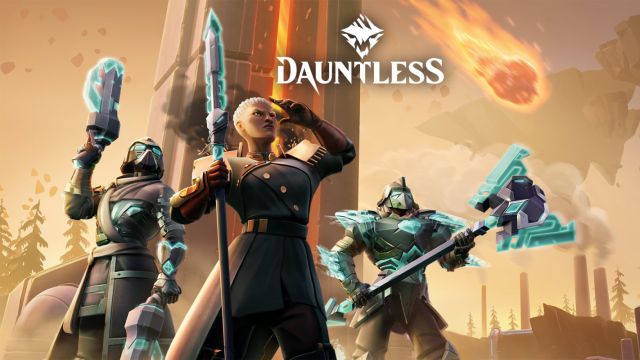 Dauntless: Phoenix Labs confirms the improvements that the next-generation version of the free-to-play action-adventure title will include. The monster hunt continues. The Phoenix Labs studio has confirmed all the news and improvements of Dauntless in its version for PS5 and Xbox Series X | S, whose release date is already official: December 2. The free-to-play action role-playing title will keep all the existing cross-play features on Xbox One, PS4, Nintendo Switch and PC (via Epic Games Store) on next-gen consoles: cross-play for multiplayer games and cross-progression, which guarantees that we can continue with our game on different platforms.

Hunting monsters in the new generation: all improvements confirmed

“With the launch of the Dauntless experience on next-generation consoles, you will discover a considerable improvement in the game with high-resolution graphics and faster loading times,” they comment on the official portal.

Another quality of life detail will be the loading times, now 90% faster. For their part, PlayStation and Xbox players will be able to access 36 new trophies and achievements, including a new Platinum Trophy on Sony machines. In addition, Dauntless will be compatible with the dynamic adaptive triggers and the integrated speaker of the PlayStation 5 DualSense controller; added to support for 3D sound. Finally, it should be said that thanks to Smart Delivery it will not be necessary to download one version or another, but it will automatically download the best version.

Dauntless is currently available on PS4, Xbox One, Epic Games Store for PC, and Nintendo Switch. The monster hunt will begin this December 2 on PS5 and Xbox Series.