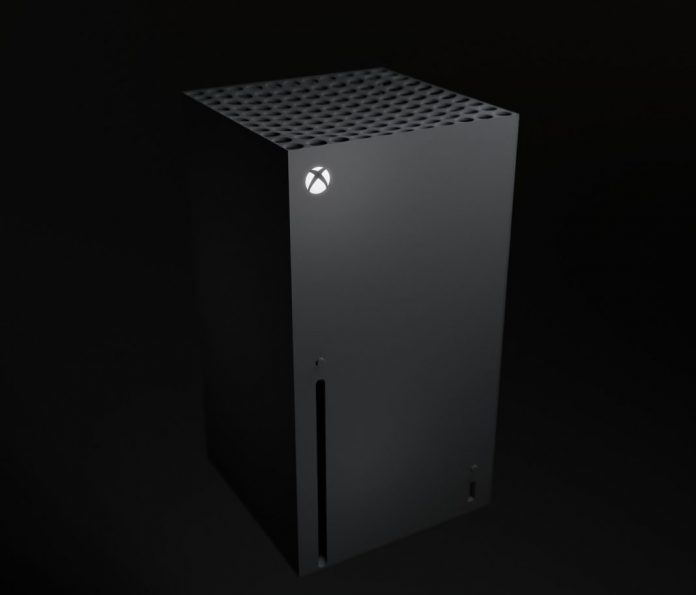 A good news came from Microsoft that will make the new generation Xbox users smile. Microsoft is introducing a new fps boost mode for its next generation consoles Xbox Series X and S. With this feature called FPS Boost, you will be able to play old games much more fluently. Microsoft has previously worked to improve frame rates with backward compatibility support, but with the FPS Boost mode, older games can run much better without the need for any additional work from game developers.

According to Microsoft’s statement, the frame rate in some games can go up to two or even four times with FPS Boost technology. The games that currently support the FPS Boost mode can be listed as follows:

Xbox Program Manager Paul Eng explained that FPS Boost mode is a revolutionary technology and can be used for some games that run in backward compatibility mode. Paul Eng’s statement also includes the following statements: “This is just the beginning. In the new system update, we will also announce new system settings and menu icons for FPS Boost mode. ”

The next update for the Xbox is expected to arrive in the spring. With this update, you will be able to adjust compatibility options in games. You can also turn off HDR and FPS Boost as you wish, so that you can better understand how effective these innovations are. Thus, you can play the game in its original form and better understand the difference between the old version and the new version of the game.

There are very few games that currently support FPS Boost technology. However, Microsoft plans to announce more games that support this technology in the coming months.

How can we activate the FPS Boost mode?

You can play games that already support FPS Boost much more fluently. There are a few steps you need to follow in order to activate the FPS Boost mode: