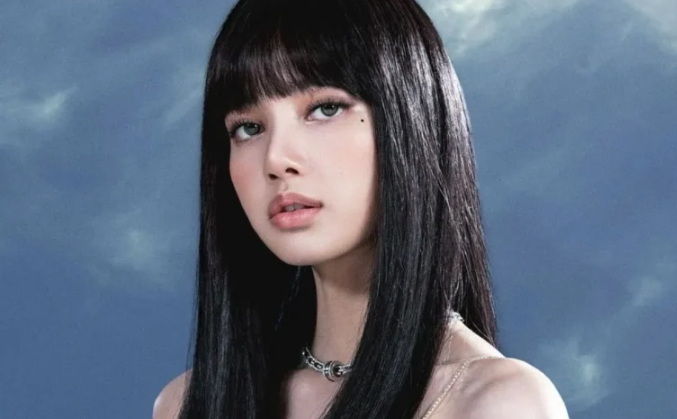 The members of BLACKPINK are currently in the United States as part of their “BORN PINK” world tour. Despite the fact that they are away and busy, the young ladies do not forget about fans all over the world.

Lisa and Jisoo surprised the fans in the best way during their tour. Indeed, the two idols started a live broadcast to spend an intimate moment with fans, chatting together and even singing a little.

Fans have the opportunity to ask their questions and communicate live via live broadcast chat. Looking at the comments, Jisoo read “Lisa, marry me,” which certainly made her laugh charmingly.

Fans began to frequently ask questions to idols, who often laugh and skip the question. Meanwhile, Lisa had a better answer. In response , she said: “Where’s the ring?” “, waving his hand in front of the camera.

Fans of Lisa and BLACKPINK especially liked her answer, and they announced that they were running for a ring to give her, hoping this time to get a positive response from Kpop idol.

Obviously, we would all like to pass the ring on her finger!