Home Tech The fourth beta of macOS Monterey 12.1 has arrived! 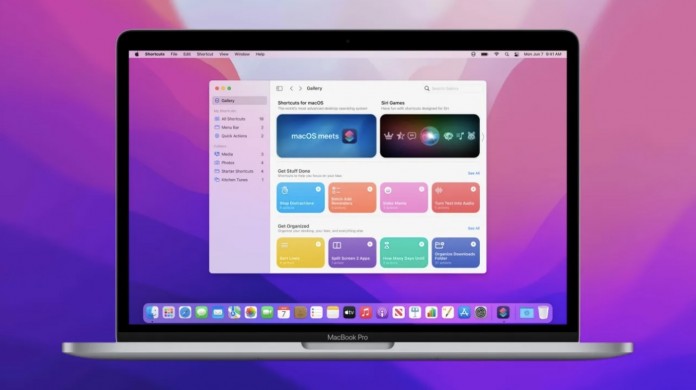 Apple today released the fourth beta of an upcoming macOS Monterey 12.1 update to developers for testing purposes, two weeks after the third beta. Registered developers can download the beta profile of macOS Monterey 12.1 through the Apple Developer Center. Once the appropriate profile is installed, the beta becomes available through the Software Update mechanism in System Preferences.

macOS Monterey 12.1 brings SharePlay to Mac devices for the first time. SharePlay has arrived as a new feature that allows you to watch TV, listen to music and play games with your friends and family over FaceTime.

SharePlay allows any type of application to work with FaceTime. In addition, it ensures that the content is synchronized for all people who are part of the FaceTime call. You can listen to music and access shared playlists through Apple Music. Besides, you can watch synced TV shows and movies together. 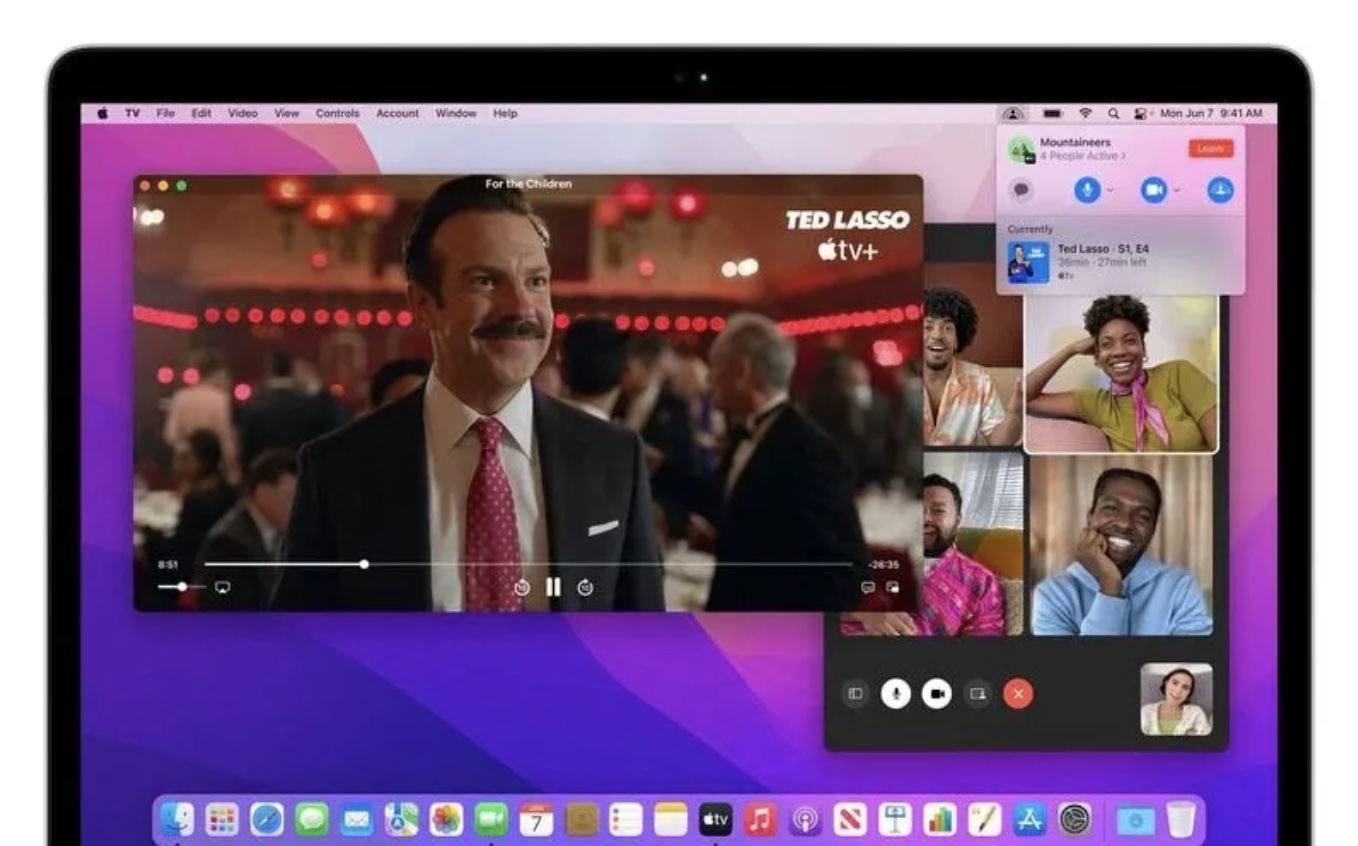 Apple designed SharePlay to work with first-party apps like Apple TV, Apple Fitness+, and Apple Music. But there is also an API option for developers. Thus, third-party applications can also use SharePlay, FaceTime features for games and other experiences.

SharePlay is currently available in release versions of iOS 15.1, iPadOS 15.1 and tvOS 15.1. That’s why Monterey 12.1 update makes Mac devices compatible with other Apple devices. Monterey has become more stable with this update. Apple announced that the problems experienced in the previous version have been resolved.

What do you guys think of the new macOS Monterey releases? Don’t forget to mention your ideas in the comments section!

The Next Step Expected From Bitcoin (BTC)!