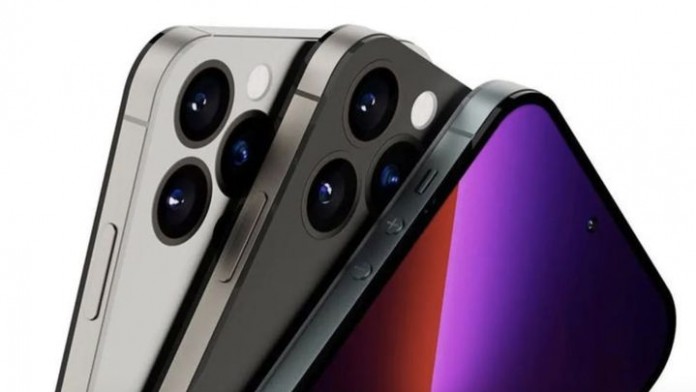 iPhone 14: Four. Not one, not two, not three, but four iPhone 14 is what we will see this year according to the ‘insiders’ and Apple experts in the sector, a very intense 2022 since we came from the presentation a couple of weeks ago of the iPhone SE ( 2022), the third model and second revision of the ‘lowcost’ iPhone for those who miss Apple mobiles whose screens did not exceed 4.7 inches -and still powerful, because this year’s SE mounts the same A15 processor iPhone 13 bionics.

According to analyst Ming-Chi Kuo, one of the leading experts on the Net about Apple, the iPhone 14 family will consist of four models and will arrive in the second half of this year -as always happens after Apple’s Keynote in September-, with the following names:

But the curious thing comes next, since according to Kuo’s sources -and also other sources from sites like 9to5Mac-, the power would not be the same in the four models, but would vary from one to another. The A15 bionic chip, the same one used in the iPhone 13 and iPhone SE 2022, would power the 6.1-inch iPhone 14 and the 6.7-inch iPhone 14 Max, although the RAM would go from 4 GB to 6 GB. The new Apple A16 processor would be reserved for the higher-end, and more expensive, models of the iPhone 14 Pro and iPhone 14 Pro Max. The Pro phones would have the same 6 GB of RAM as the iPhone 13 Pro.

Two different processors, A15 and A16

If true, this would be the first time in nearly a decade that Apple would break down the specifications of the flagship iPhone by the type of chipset it uses. The last time the company did this was in 2013, when the iPhone 5S had the A7, but the cheaper iPhone 5C simply had the year-old A6 chip.

It’s also true that Apple has employed chip differentiation strategies in the past, though not to the same extent. For example, the iPhone 13 Pro features an A15 chip with more RAM and more GPU cores compared to the A15 chip in the iPhone 13.

At the moment, and as we always say, all this is unofficial data, so we have to wait for Apple’s confirmation. Of course, since there are still 6 months to go, half a year no less, it is certain that we will see many more leaks and leaks that will confirm this of the four models -or perhaps denying it.