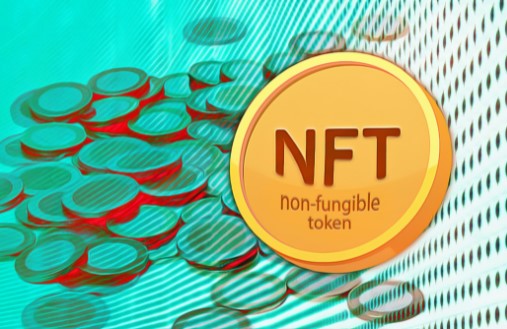 The founder of NeoNexus, a Solana-based NFT project, blamed the team’s no longer developing the project and the drop in Solana (SOL) prices for the decision.

This NFT Project Is Discontinued

Jack Shi, the founder of NeoNexus, a Solana-based NFT project, tweeted on NeoNexus’ official Twitter account at 14:00 UTC on March 21 that the project no longer continues its “healthy development”, adding that they want to hand the project over to the community.

Estimates suggest that the project has collected about 25,000 SOLs for NFT mints, which would be worth $2.2 million at today’s prices. With SOL prices rising above $150 during mint operations, the project could have made an estimated $3.5 million to $4.5 million.

NeoNexus is a Metaverse project that includes both a planned utility and a governance token, has sold more than 4,000 “property NFTs” and plans to offer 6,000 property NFTs and character, vehicle and accessory tokens planned for the future. is planning. The project currently has more than 13,000 members on its Discord channel.

In a post on Discord about the project, Shi wrote that market conditions were responsible for halting development of the team as the project’s funds were used to pay fees, technical infrastructure, operating fees and taxes.

It has been incredibly difficult to try to grow and sustain our project in this ecosystem and market conditions where the SOL price has dropped so much and the activity, volume and interest in the entire Solana NFT area has dwindled.

According to data from CoinGecko, the SOL price has dropped over 50% in 3 months. It hit a 90-day high of just over $200 at the end of December and has been consistently trading around $80 since then.

Shi asked if it was possible to take over a community while noting that more than 20 staff of parent company Unlock Defi were laid off at the end of March.

Many commentators, however, accused the project’s developers of building the project only to get the funds months later.

Fake crypto scam researcher and author “zachxbt” shared screenshots of Shi’s tweets back in November that showed the founder sitting in a supercar and bragging about riding a Lamborghini. Zachxbt used these images to question how the project was able to raise millions and run out of funds in just a few months.

Various NFT projects responded to the NeoNexus tweet, advertising their own offerings in an attempt to mitigate losses some investors may have incurred due to the announcement.

At the time of writing, the websites for both the NeoNexus project and Unlock Defi are offline.

Analyst Draws Attention to Crypto Projects on His Radar and Lists...