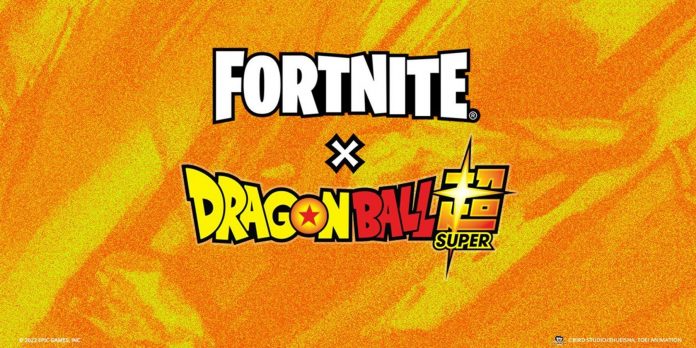 Even after 5 years, Fortnite continues to be an extremely popular game in the “Battle Royale” genre. Part of this success, no doubt, is due to the fact that it is a free game with constantly changing content thanks to the live service model. However, for many players, the real draw is all the crossover events that Fortnite has been able to provide, ranging from video game franchises like God of War, Marvel Comics, Star Wars and many others. The game even has music events with industry stars like Kendrick Lamar and Ariana Grande.

Recently Fortnite plunged into anime with the addition of Naruto. At the end of last year, Fortnite introduced a special creative mode that allowed fans to explore the Hidden Leaf Village, as well as collect unique skins and cosmetic items related to the popular anime series. In June of this year, Naruto and Fortnite teamed up again for the second crossover with new skins for Uchiha, Orochimaru and others. Naturally, this second crossover event made fans think about what else could potentially appear in Fortnite.

As it turned out, Epic Games turned to another popular anime franchise. Earlier this week, Epic Games teased the inclusion of Dragon Ball in Fortnite and organized a new premiere on its YouTube channel. Starting on August 16 at 4 am ET, Epic Games plans to unveil a gameplay trailer for the latest crossover between Fortnite and Dragon Ball Super. Unfortunately, no additional details were provided, and fans could only guess what kind of crossover it would be.

Initially, fans had the impression that this crossover was supposed to be with Dragon Ball Z after Fortnite data miners discovered the related assets last month, and the initial confirmation from Epic did not clarify the situation. As it turned out, a leak earlier in the day, as well as recently uploaded trailers, also confirmed the inclusion of Dragon Ball Super content. Unfortunately, the leak has not confirmed the type of content that will be available, but it’s safe to say that at least character skins will be available.

While Fortnite has managed to cover many different genres and franchises, one IP it probably won’t collaborate with is Sony’s The Last of Us. There have been a lot of rumors in the past month indicating that the franchise is likely to join the likes of Kratos as the second major PlayStation IP to join the popular battle royale. While fans probably assumed that the likes of Joel and Ellie would appear, Naughty Dog co-president Neil Drakmann denied the rumors and confirmed that The Last of Us has no plans to overlap with Fortnite.