Home Crypto The formula of the “poison pill” for Elon Musk and Dogecoin! 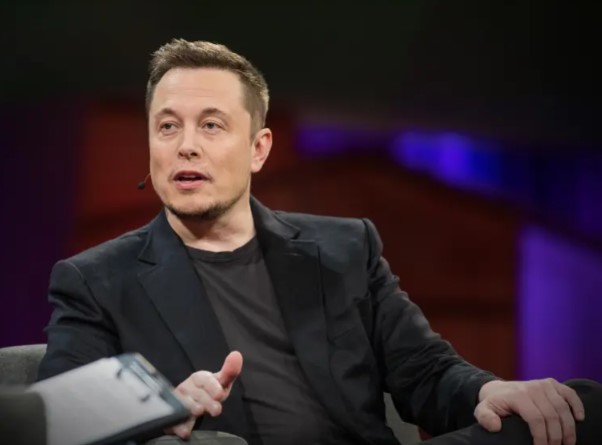 Twitter has launched an investor policy that could prevent Dogecoin supporter (DOGE) and Tesla leader Elon Musk from gaining control of the company.

On Friday, Twitter’s board approved a plan that would allow shareholders to buy their shares at a discount, thereby reducing the value of assets bought by new investors such as Musk. The media called the plan a “poison pill,” but Twitter called it a limited-term shareholder rights plan. The plan will “reduce the likelihood of [anyone] taking control of Twitter” without paying a control bonus or getting board approval.

Effective when one shareholder acquires ownership of more than 15 percent of Twitter’s outstanding ordinary shares. The plan does not prohibit Twitter’s board of directors from considering purchase offers if it deems it necessary. Twitter did not mention Musk’s name in its statement, but mentioned an “unwelcome, non-binding offer to buy Twitter,” which could only have come from Musk, given the events of this week.

As we reported on Somagnews, on Monday, Musk bought 9.2% of Twitter shares and became its largest shareholder. It was initially revealed that Musk would join Twitter’s board of directors, but it later emerged that he had abandoned his plan to join. A few days later, Musk offered to buy Twitter for $43 billion at a price of $54.20 per share. Musk stated his goal to change Twitter’s business model, change the policy regarding freedom of speech and force the company to accept cryptocurrencies such as Dogecoin (DOGE).

The potential purchase caused a violent reaction due to Musk’s wealth. Jackson Palmer, the founder of Dogecoin, said that those who believe that the era will increase freedom on the platform should do “pretty impressive mental gymnastics.” However, Musk has also received support in the cryptocurrency industry. FTX’s Sam Bankman-Fried said he would “be happy” to help with Twitter and Blockchain. Justin Sun, the former CEO of TRON, also stated that he “fully supports the reform initiatives of Elon Musk.”