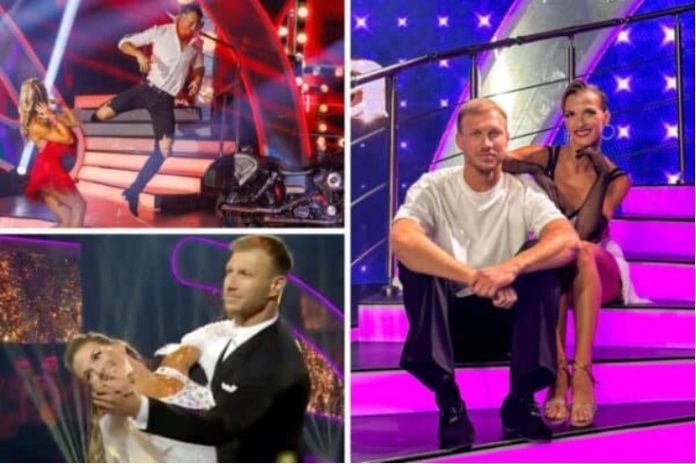 At Liverpool, he is fondly remembered as a cult hero, and you will be glad to know that Ragnar Klavan recently changed his football boots for dancing shoes in the Estonian version of Dancing with the Stars.

And we are sure that he took care to include Klavan’s turn, which Liverpool fans know all too well, in his performances!

Klavan played 53 matches for Liverpool between 2016 and 2018. He is a reliable central defender whose goal in stoppage time for Burnley in the 2017/18 season was a cause for celebration.

After leaving Merseyside, Klavan played for Cagliari in Italy until 2021, and then returned to his native Estonia to play for Paide Linnameskond.

Here his journey takes an interesting step by accepting an invitation to take part in “Dancing with the Stars” in Estonia.

Just look at how he goes.

The 37-year-old musician and his partner have so far performed jive, cha-cha, Viennese waltz and English waltz, and Klavan is still competing and fighting for a place in the grand final.

This is quite an important moment for Klavan, but his potential should always have been known when he boasted about his own version of Cruyff’s turn.

This is not what many expected Klavan to see after he left Liverpool, but, nevertheless, it is brilliant, because during his participation in the show, money was raised for the Cancer Society.

Watch: Scary hit behind the field during the Little League World...