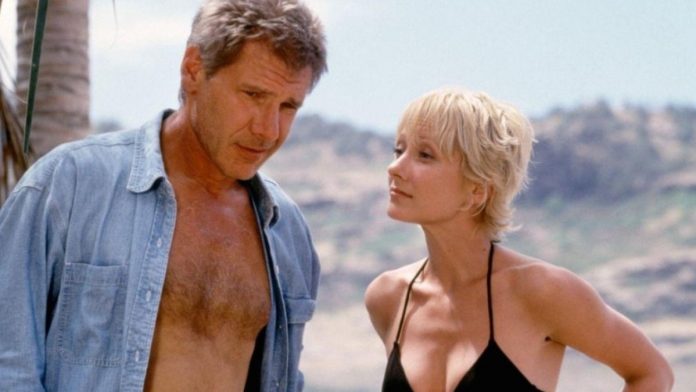 There is still a lot unknown about what exactly led to the fact that actress Anne Heche got into a couple of car accidents last Friday. As a result of the accidents, a fire started, which burned down a house in Southern California, and Ann Heche reportedly fell into a coma. The LAPD has been investigating the incident since it happened, but it may be some time before we know what happened due to the fact that Ann Heche is still in the hospital and is expected to be in the hospital for some time.

The Los Angeles Police Department obtained a warrant to take blood from Ann Heche on Friday, shortly after the accident occurred. However, it seems there is no evidence yet that the actress was driving under the influence of alcohol, and the investigation is ongoing. Former Los Angeles Deputy District Attorney Emily D. Baker, in an interview with People, said that although such cases are usually handled quickly, in this case the police are probably acting slower than usual, partly for the simple reason that Heche is in a coma. There’s no rush to arrest her, assuming that the arrest is even justified, because she’s just not going anywhere.

Initially, it was reported that taking blood would be difficult, since Anna Heche’s body was quite badly burned by the fire in which she was. Apparently, she was locked in her car for about an hour because of the fire that started after the second accident. Perhaps the coma she is in was caused by medical indications due to the pain she would otherwise be in.

On Friday, Anne Heche allegedly crashed her blue Mini Cooper into the wall of an apartment building in a neighborhood in west Los Angeles. According to eyewitnesses, after that she left the scene of the accident, but after a while crashed into a residential building. The second accident caused a fire that destroyed both Heche’s car and Lynn Michelle’s house. A GoFundMe was created in her name to raise money, as the fire destroyed everything she had. At the time of writing, almost $125,000 has been raised.

While initial reports assessed the actress’ condition as stable and indicated that although the recovery was supposed to be long, she was otherwise fine, yesterday a representative of Heche called her condition critical, saying that she had a lung injury requiring medical attention and was in a coma shortly after the accident. It is expected that the burns on her body from the fire will require several operations.

At some point we will learn more about what happened. Although, if we eventually learn these details from the charges, it may take some time before that happens. Meanwhile, Ann Heche’s friends wish her all the best and hope that she will recover.